Hollywood Actress Reveals She Participated in March Against Vaccine Mandates in D.C. 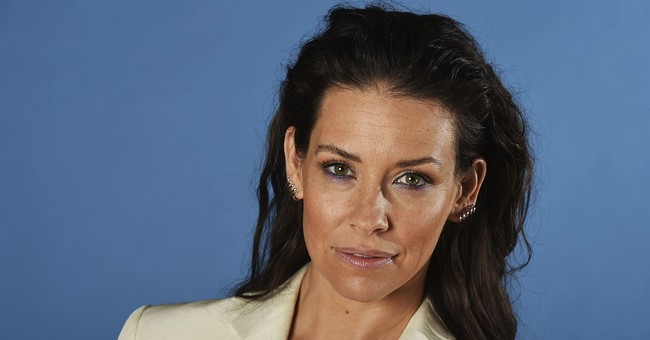 Award-winning Canadian actress Evangeline Lilly, known for her roles in “Lost” and several Marvel films, shared that she was among the thousands of protestors in Washington, D.C. marching against Wuhan coronavirus vaccine mandates on Sunday.

“I was in DC this weekend to support bodily sovereignty while Canadian truckers were rallying for their cross-country, peaceful convoy in support of the same thing,” Lilly wrote in an Instagram post published Thursday. “I believe nobody should ever be forced to inject their body with anything, against their will.”

“This is not the way,” Lilly continued. “This is not safe. This is not healthy. This is not love. I understand the world is in fear, but I don’t believe that answering fear with force will fix our problems. I was pro choice before COVID and I am still pro choice today.”

The rally included speakers such as Robert F. Kennedy, Jr. and prominent vaccine scientist Dr. Robert Malone, who is credited with inventing the mRNA vaccine.

As Rebecca reported this week, a Canadian vaccine mandate now requires that truck drivers crossing the U.S.-Canada international border to be vaccinated against COVID-19. Currently, a trucker convoy against the vaccine mandate is making its way from southwestern Ontario to the nation’s capital, Ottawa.

Fox News reported that Canadian Prime Minister Justin Trudeau said participants of the protest are a "small fringe minority who are on the way to Ottawa who are holding unacceptable views."