How Many Democrats Want Biden to Run for Reelection? 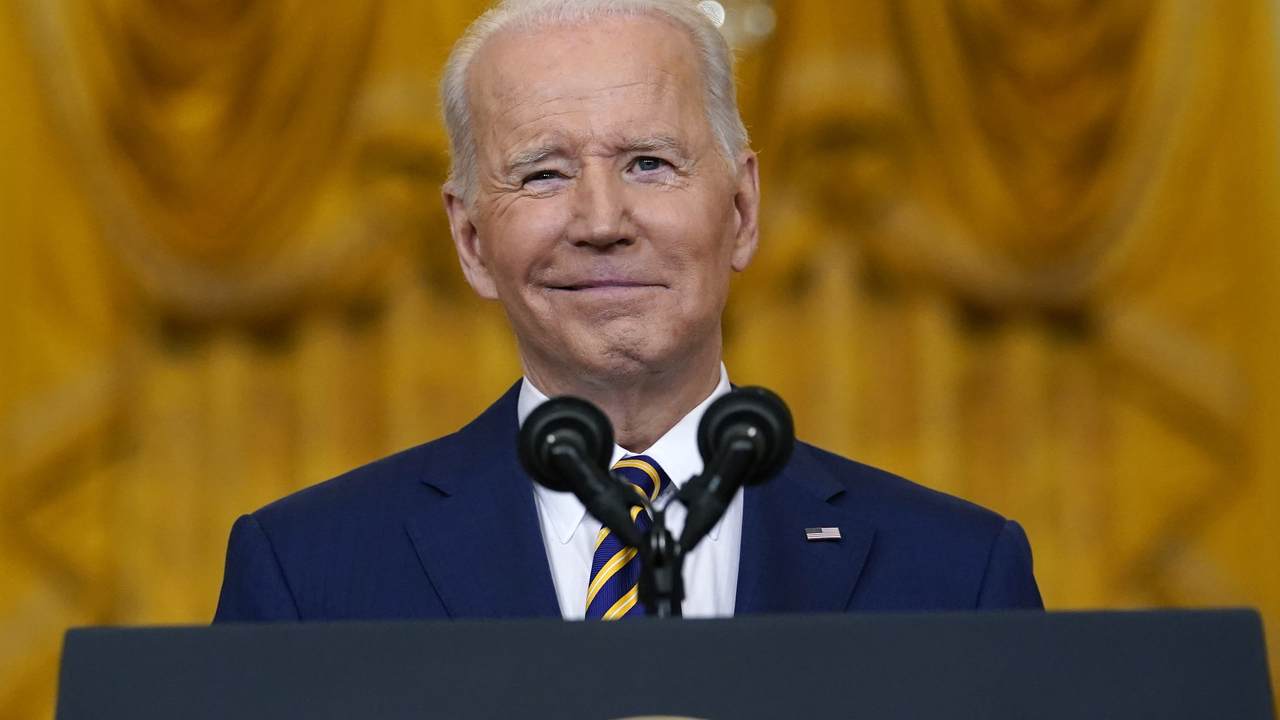 Several polls in recent months have shown President Joe Biden’s tanking approval rating, as well as the growing disapproval rating of Vice President Kamala Harris. A new poll published this week asked respondents if they approve or disapprove of the job Biden is doing in office and if they would like to see Biden run for reelection in 2024.

According to a poll released Thursday from The Associated Press-NORC Center for Public Affairs Research, more Americans disapprove than approve of how Biden is handling his job as president, at 56 percent disapproval and 43 approval, respectively. In the survey, only 28 percent of Americans say they want Biden to run for reelection in 2024. This accounts for only 48 percent of respondents who are Democrats.

Would you like to see Biden run for re-election in 2024?

The AP noted in their write-up that Biden said at a news conference Wednesday, “I don’t believe the polls.”

“The latest poll shows that Americans’ confidence in Biden’s handling of the pandemic — seen as a strength early in his administration — has further eroded as the omicron variant strains the health care system and further exhausts an American electorate that had hoped life would be back to a semblance of normalcy by now,” the write-up stated.

“Just 45% say they approve of Biden’s handling of COVID-19, down from 57% in December and from 66% in July 2021," the report continued. "Americans are even more downbeat about his handling of the economy, with just 37% approving. Growing angst about his economic policies comes as inflation rose at its fastest pace in nearly 40 years last month, a 7% spike from a year earlier that is increasing household expenses and eating into wage gains.”