Unvaccinated Residents of a European Country Will Soon Face Fines 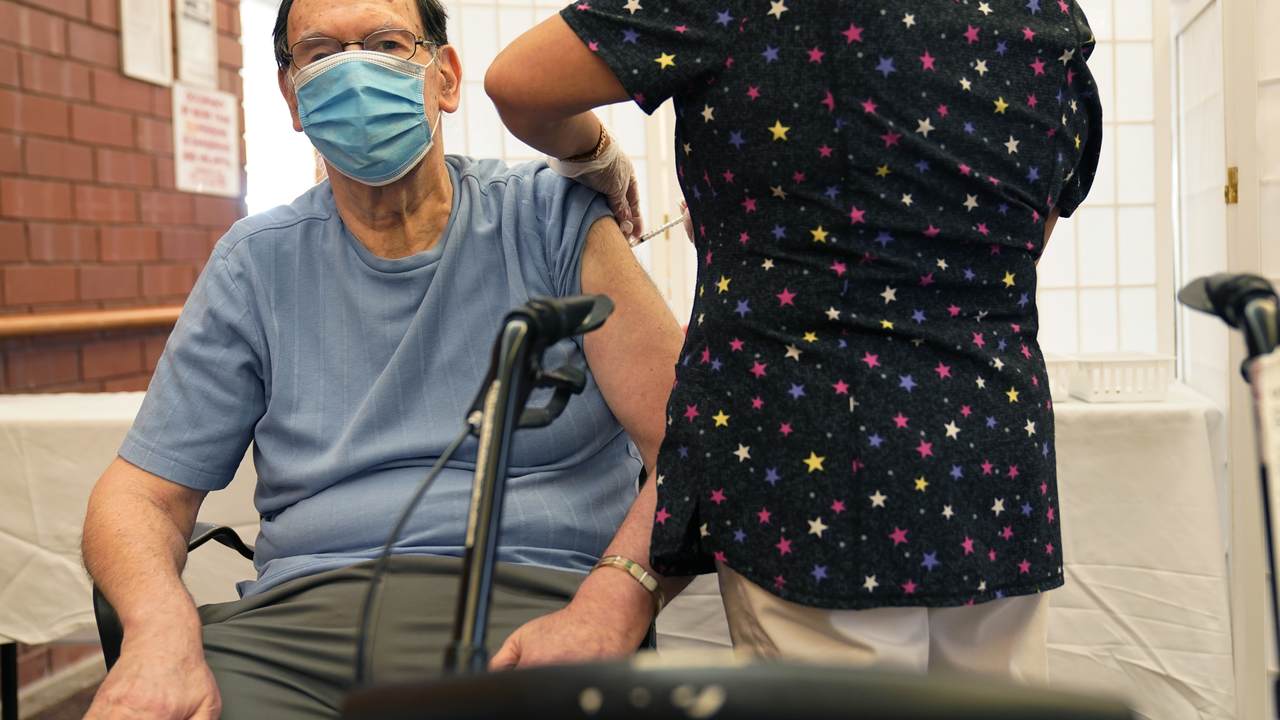 Prime Minister Kyriakos Mitsotakis announced Tuesday that Greek residents aged 60 and older will face a monthly fine if they do not get vaccinated against the Wuhan coronavirus by Jan. 16, 2022, the New York Times reported.

The monthly fine, which is 100 euros, will reportedly go towards funding hospitals that have been strained during the pandemic. To increase demand for boosters, Mitsotakis said that the vaccination certificates for adults 60 and older would expire after seven months. Reportedly, about 500,000 residents aged 60 and older have yet to be vaccinated.

“Describing the policy as ‘an act of justice for the vaccinated,’ Mr. Mitsotakis said he had worried about penalizing people but hoped they would see the move as an act of ‘encouragement, not repression,’” The Times reported. “He said: ‘I felt a duty to stand by the most vulnerable, even if it might temporarily displease them.’”

Beginning this week, access to many indoor spaces will be limited to vaccinated individuals. Proof of a negative COVID-19 test will no longer be accepted for unvaccinated residents to enter cinemas, theaters, museums, and gymnasiums, Mitsotakis said during a televised address. Restrictions implemented in September prohibited unvaccinated individuals from indoor areas of cafes and restaurants.

According to a vaccine tracker of the European Centre for Disease Prevention and Control, about 61 percent of Greeks are fully vaccinated against COVID-19. The average rate in the European Union (EU) is 65.4 percent. The Times notes that an Oxford University study shows that since September, daily COVID-19 deaths in Greece have spiked, going from around 30 to more than 74.

“Greece is mourning unnecessary losses as it very simply does not have the vaccination rates of other European countries,” he said, according to the Times.