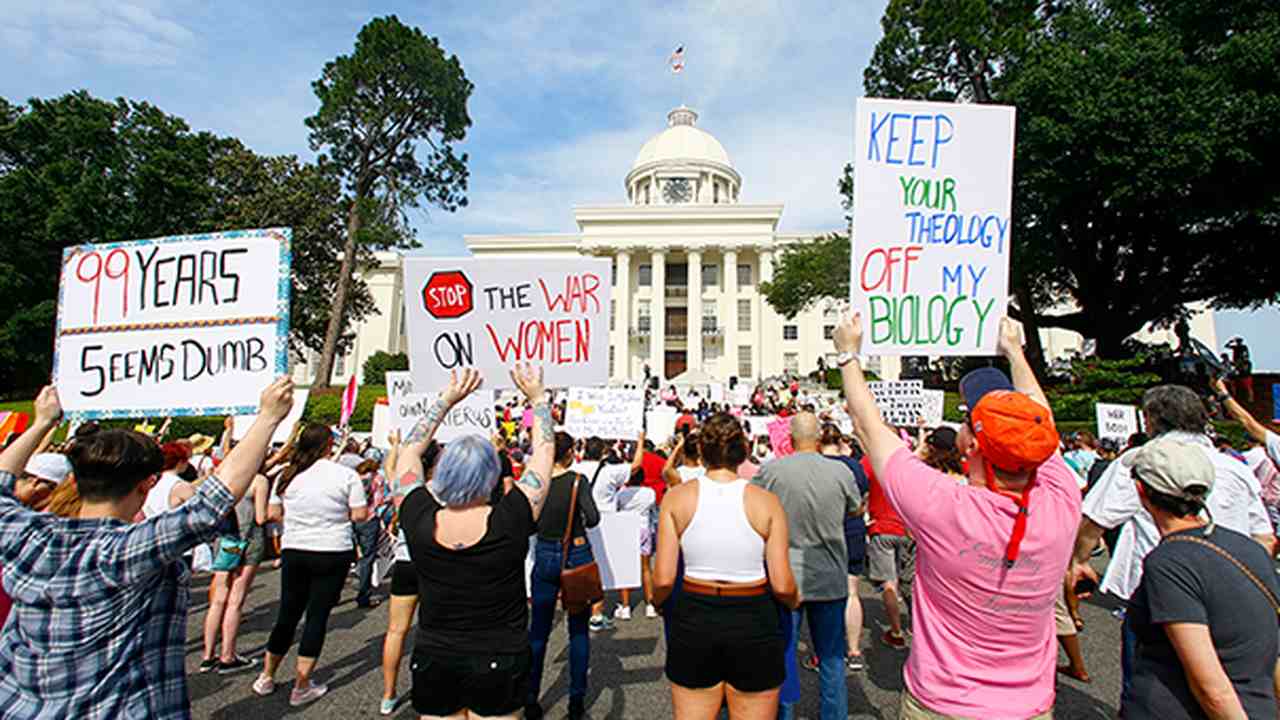 Lately, challenges to abortion laws have been popping up all across the country. Yesterday, I covered how the Oklahoma Supreme Court blocked three pro-life laws from taking effect, one of which would require abortionists to be board certified in obstetrics and gynecology. On Tuesday, however, another state voted to amend a statute that requires parental notification if a minor is going to receive an abortion.

On Tuesday, the Illinois State Senate voted to repeal a law, implemented in 1995, that requires parents or legal guardians to be notified at least 24 hours before a minor receives an abortion. In some circumstances, the minor can request to have the notification waived if she feels her safety is at risk.

According to CBS 2 Chicago, the legislation was a "Senate Floor Amendment to Illinois H.B. 370." The amendment must pass the State House of Representatives and be signed into law by Democratic Gov. J. B. Pritzker.

The state Senate voted 32 to 22 to repeal the statute alerting parents of minors' abortions. According to the Chicago Tribune, four Democrats crossed party lines to oppose the repeal and five Democrats did not vote altogether.

"There is another dimension to this now," State Rep. Anna Moeller, a Democrat and co-sponsor of the repeal legislation in the state House, said to CBS 2 Chicago. "I expect Texas-style laws will be coming to states near us. We're already surrounded by states that have very strict abortion-access laws. It will be this race to the bottom: Who can be the toughest on abortion until the Supreme Court weighs in?"

Currently, abortion laws in two states are headed to the Supreme Court of the United States (SCOTUS) in the coming weeks. On Nov. 1, SCOTUS will hear oral arguments for two cases surrounding S.B. 8, the Texas "heartbeat" law that bans abortions after fetal heartbeat detection. On Dec. 1, the Court will hear oral arguments for the case Dobbs vs. Jackson Women's Health Organization. Dobbs, which began in 2018, surrounds the constitutionality of a 15-week abortion ban in Mississippi.

Did You Catch What Biden Said About Our 'New Normal'?
Townhall
'Takes as*holery to a whole new LOW': Blue-check TROLL tries bringing a knife to a gunfight with Janice Dean over Cuomo and LOL
Twitchy
Teeth Are Gnashed After Ron DeSantis Goes There on the Waukesha Massacre
Redstate
Insanity Wrap: Legal Damages for Hurt Feelings and the End of Religious Freedom
PJ Media