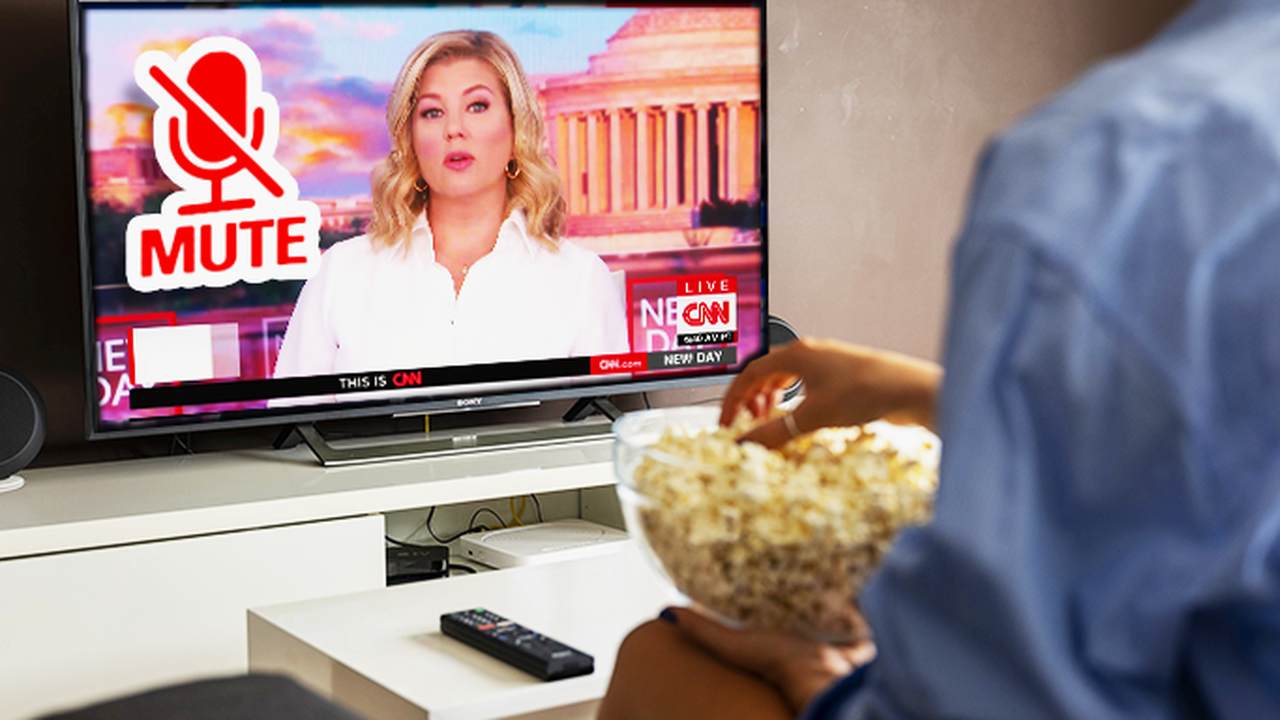 Public trust in the media is now the lowest since the 2016 election.

The findings in a Gallup poll published Thursday show that the American public's trust in media outlets has tanked to its lowest point since the 2016 presidential election. In the findings, only 7 percent of respondents say they have a "great deal" of trust in reports appearing on television and newspapers, while 29 percent say they have a "fair amount" of trust in the media.

The 36 percent of respondents who answered that they have a "great deal" or "fair amount" of trust in the media is only four points about the lowest figure ever recorded in 2016 prior to the presidential election. At that point, the record low was a combined 32 percent.

When divided by political party, 68 percent of Democrats, 31 percent of Independents, and 11 percent of Republicans say they trust the media. As the poll write-up points out, confidence in the media among Republicans is at "unprecedented lows" while Democrats' trust "has fallen off a little in recent years."

"After hitting its lowest point in 2016, trust in the media rebounded, gaining 13 points in two years – mostly because of a surge among Democrats amid President Donald Trump's antagonistic relationship with the press and increased scrutiny of his administration by the media. Since 2018, however, it has fallen a total of nine points, as trust has slid among all party groups," the poll write-up reads. "Just as Americans' trust in the three branches of government is faltering, so too is their confidence in the fourth estate – the media."

The poll was conducted from Sept. 1 to Sept. 17 as the latest addition in Gallup's tracking of the public's confidence in key U.S. institutions. A random sample of 1,005 adults was surveyed with a margin of error of +/- 4 percentage points.