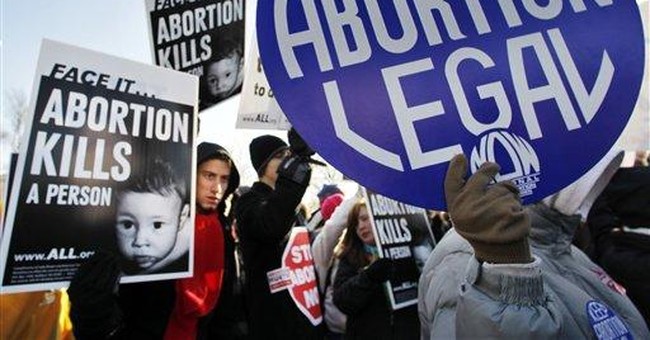 On Thursday, Austin City Council members approved a resolution that would direct city workers to investigate and and pursue legal action in support of efforts against S.B. 8, the newly-enacted “heartbeat” abortion law in Texas.

“[T]he Austin City Council has consistently supported the rights of people capable of becoming pregnant to make choices over their own bodies, reproductive health, and family planning,” the resolution reads. “Texas law known as SB 8 recently took effect that indisputably places an undue burden on a person’s right to seek or terminate a pregnancy. The law also strips individuals of their ability to challenge state action that indisputably violates their constitutional rights by creating draconian vigilante style bounties that allow private citizens to bring litigation against health care providers who perform abortions.”

Texas’ S.B. 8 bans abortions statewide upon fetal heartbeat detection, making no exceptions for rape or incest. Additionally, the law allows citizens to pursue legal action against anyone who provides an illegal abortion or aids a woman seeking an illegal abortion in the state. Citizens who successfully bring lawsuits under S.B. 8 can receive up to $10,000.

“The City Manager is directed to allocate necessary personnel resources within the Law Department to investigate and pursue appropriate legal action in support of current efforts to challenge the recently enacted SB 8 law, with the goal of continued protection of the reproductive choice options for Austin residents who are capable of becoming pregnant,” the resolution reads. “This legal support may include amicus support in recent state court legal actions brought by advocacy groups and reproductive health providers that challenge SB 8, and amicus support in the federal lawsuit filed by the Department of Justice.”

As we previously reported, Attorney General Merrick Garland announced last month that the Department of Justice (DOJ) will sue Texas over S.B. 8. This came after Biden denounced the law and promised a “whole-of-government” approach to derail it. The Supreme Court of the United States(SCOTUS) voted 5-4 on Sept. 1, the day the law took effect, to uphold it.

“The Supreme Court’s ruling overnight is an unprecedented assault on a woman’s constitutional rights under Roe v. Wade, which has been the law of the land for almost fifty years,” Biden said in his statement after S.B. 8 took effect. “Rather than use its supreme authority to ensure justice could be fairly sought, the highest Court of our land will allow millions of women in Texas in need of critical reproductive care to suffer while courts sift through procedural complexities.”