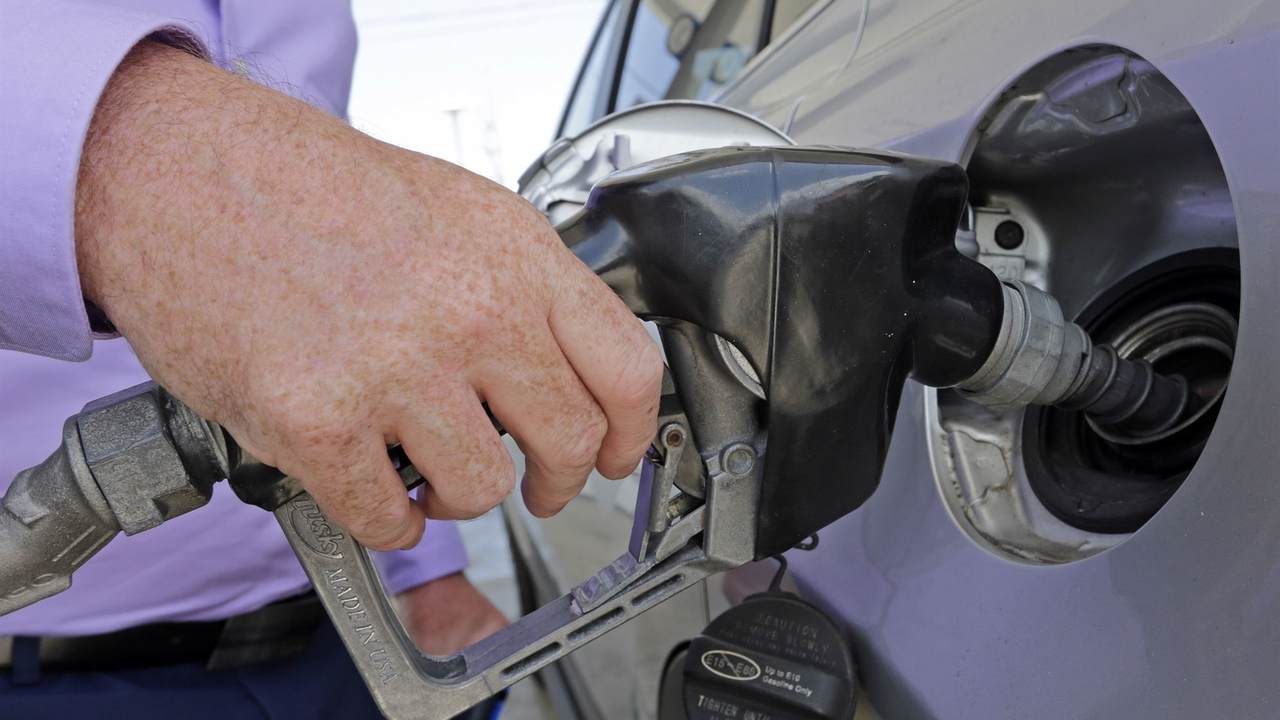 Gas prices have doubled since President Biden took office, now standing at $4.95 per gallon nationwide. To address the problem and attempt to show he's doing something, President Biden has tapped oil from the Strategic Petroleum Reserve, pushed Congress for a temporary break in the federal gas tax, despite Barack Obama calling such a move a "gimmick," and will soon go to "pariah" Saudi Arabia to "beg" for oil.

While he's struggling to address the crisis now, he may be doing so for the rest of his term, it turns out.

During a panel discussion at the Bloomberg Qatar Economic Forum in Doha, ExxonMobil CEO Darren Woods predicted it will take years for energy market volatility to cool.

"You're probably looking at three-to-five years of continued fairly tight markets," he said.

Asked about criticism from Biden about excessive profit margins, Woods brushed it off, saying, "We tend to look past the political rhetoric that we see day in day out."

The CEO of ExxonMobil is predicting “three to five years” of oil supply issues, and economists are considering the probability of a recession.@MauraBarrettNBC has the latest numbers contributing to the pain at the pump. pic.twitter.com/iNeMGxxtFe

ExxonMobil previously responded to President Biden's letter to oil company executives, saying the government could help the problem long term by promoting "investment through clear and consistent policy that supports U.S. resource development, such as regular and predictable lease sales, as well as streamlined regulatory approval and support for infrastructure such as pipelines."

Chevron made a similar argument, calling out the Biden administration which the company argued "has largely sought to criticize, and at times vilify, our industry. These actions are not beneficial to meeting the challenges we face and are not what the American people deserve."