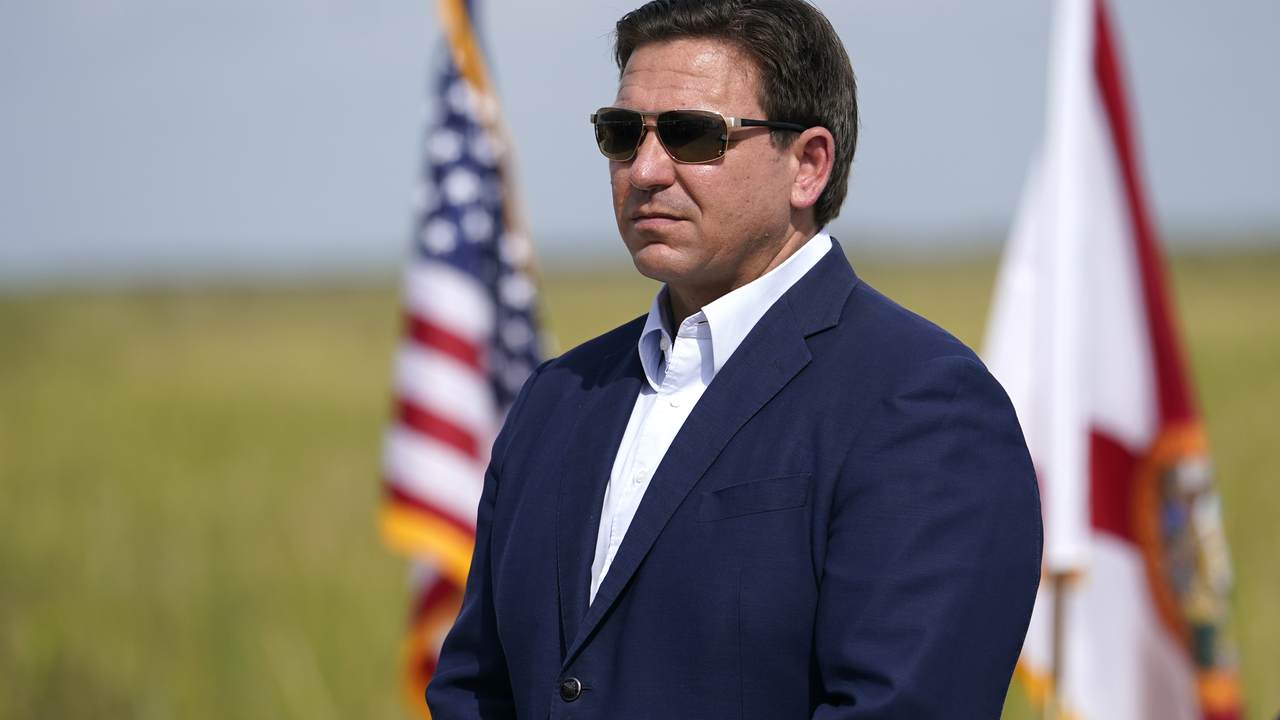 Florida Gov. Ron DeSantis’s profile continues to grow thanks to his approach to the pandemic, the immigration crisis, and cultural issues in the state’s public schools.

Despite insisting that he has no 2024 ambitions, and that his focus is on getting reelected as Florida’s governor, speculations mount that he could take on Donald Trump, should the former president jump in the ring for the GOP presidential nomination.

But the Republican’s campaign is warning supporters that there is one political action committee, ostensibly in support of the governor, that they should stay away from.

The PAC, Ready for Ron, “is apparently engaging in an aggressive media campaign to promote itself, running political ads, and actively soliciting contributions from supporters of Governor DeSantis,” according to a letter from Benjamin Gibson, DeSantis’s 2022 reelection campaign legal counsel, Fox News reports.

Gibson cautioned donors that "in reality, the PAC is actively taking financial resources away from Governor DeSantis and his re-election efforts. While possibly well-intentioned, these types of organizations tend to cannibalize support that would normally be offered to the candidate directly."

There are two ways Gibson said donors can support the governor—directly to the Ron DeSantis for Governor Campaign or to the DeSantis-aligned political committee Friends of Ron DeSantis.

The Ready for Ron PAC, which apparently is aiming to draft DeSantis to run for the White House in 2024, is being led Ed Rollins - the campaign chairman for former President Ronald Reagan’s 1984 landslide reelection who decades later ran the Great America PAC that supported then-President Donald Trump in the 2020 election - and Lilian Rodríguez-Baz, a Miami appellate attorney and conservative activist. The two teamed to start the online petition to gather signatures encouraging DeSantis to announce a 2024 presidential run. […]

In a statement to Fox News following the publishing of this report, Rollins said "we are thrilled the DeSantis campaign is seeing the Ready for Ron messaging online and on air. We hope they like the comparison of Governor DeSantis' visionary leadership to Ronald Reagan’s - especially as Joe Biden makes our economy more like Jimmy Carter's every day." (Fox News)

DeSantis has already raised more than $100 million heading into the gubernatorial election in November.