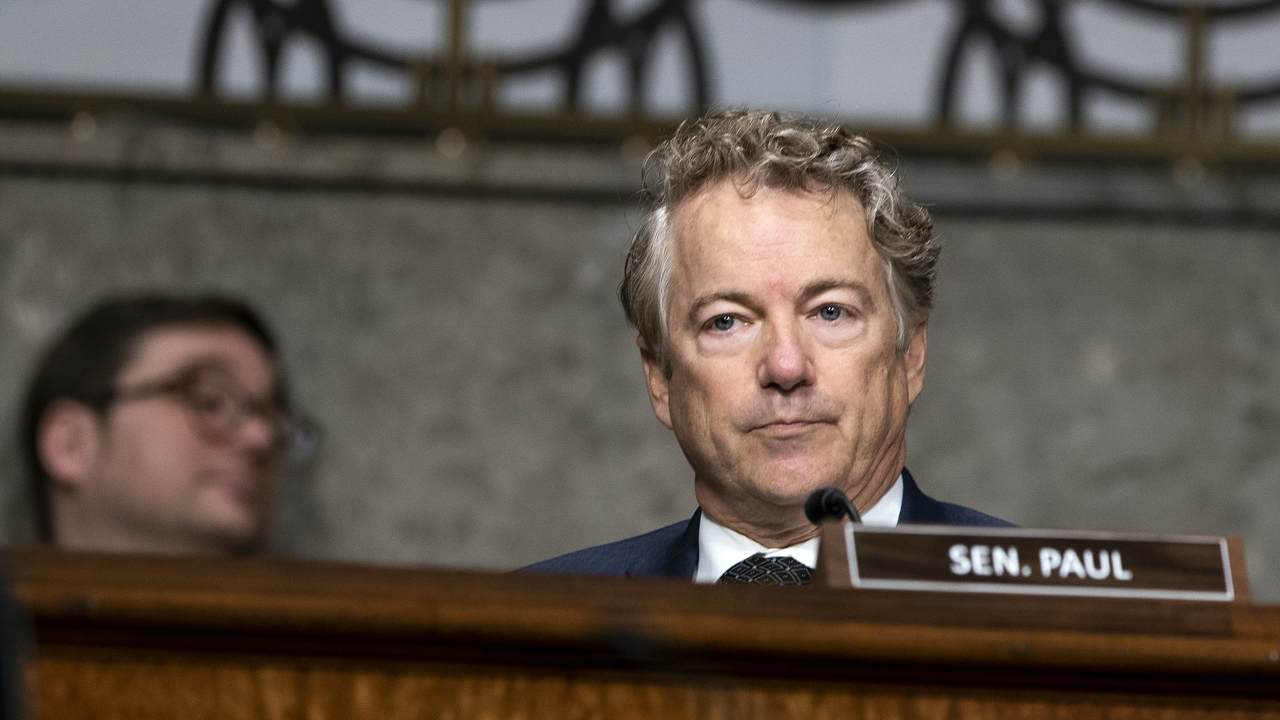 Inflation in America is at a four-decade high, and it's only projected to get worse. That's why some GOP lawmakers, like Sen. Rand Paul, are cracking down on profligate spending, pitting them against their fellow Republican colleagues.

Speaking about Paul's objection to the $40 billion aid package to Ukraine, Senate Majority Leader Mitch McConnell criticized him, saying he is an "isolationist" who only represents a "tiny percentage" of Republicans in the upper chamber.

"My colleague Senator Paul has always been basically an isolationist. He's proud of it and believes that's where America ought to be. That is a tiny percentage of the Senate Republican Conference. We only had 11 votes against the package. I predict we will have even fewer votes opposed to the admission of Finland and Sweden into NATO," McConnell told Fox News.

"There's always been a strand of isolationism in our party, but it's not anywhere near the dominant view, which was expressed in the vote that we had today and will be expressed again when we vote on the admission of Finland and Sweden into NATO," he added.

"Opposing big government spending is not isolationism, it's common sense," the Kentucky Republican said in a statement. "Our country faces an inflation crisis and adding more debt now is a mistake."

If Congress really believed giving Ukraine $40B was in our national interest, they could easily pay for it by taxing every income taxpayer $500. My guess is they choose to borrow the $ bc Americans might just decide they need the $500 more to pay for gas. https://t.co/SWbFt2TELZ

Others, including House Republicans, expressed concern about how more spending will affect Americans.

My statement on the Ukraine supplemental vote today: pic.twitter.com/dQlaoWEet0

"We should support the Ukrainian people in their fight for freedom while also making sure we spend taxpayer funds with accountability," GOP Rep. Ron Estes said. "Democrats' recent bill was 40 billion taxpayer dollars – billions more than the entire U.S. Department of Justice budget. We need reasonable support to Ukraine — not another spending bonanza that will lead to further inflation."