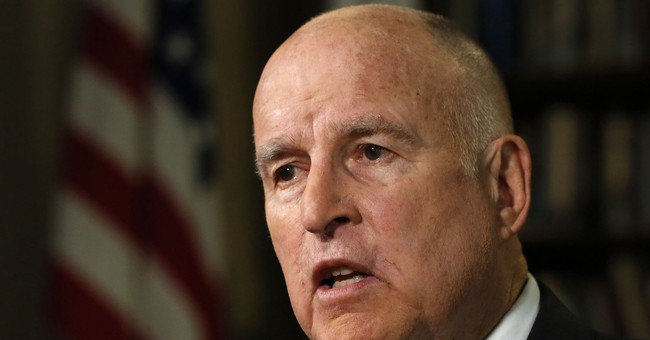 A Los Angeles Superior Court judge struck down a law requiring publicly traded companies have female directors on their boards.

In the filing, Judge Maureen Duffy-Lewis said, “S.B. 826’s goal was to achieve general equity or parity; its goal was not to boost California’s economy, not to improve opportunities for women in the workplace nor not to protect California taxpayers, public employees, pensions and retirees.”

The Women on Boards law, also known by its bill number, SB826, called for penalties ranging from $100,000 fines for failing to report board compositions to the California secretary of state’s office to $300,000 for multiple failures to have the required number of women board members.

Fewer than half the nearly 650 applicable corporations in the state reported last year that they had complied. More than half didn’t file the required disclosure statement, according to the most recent report. (NBC)

Duffy-Lewis also wrote that the state couldn't prove any corporation had actually discriminated against women.

Judicial Watch filed a lawsuit in 2019, arguing the quota “violates the Equal Protection Clause of the California Constitution.”

In a statement on Monday, Judicial Watch President Tom Fitton praised the ruling.

“The Court eviscerated California’s unconstitutional gender quota mandate. This is the second California court decision finding that quotas for corporate boards are unconstitutional," Fitton said. "The radical Left’s unprecedented attacks on anti-discrimination law has suffered another stinging defeat. Thankfully, California courts have upheld the core American value of equal protection under the law."