How Serious Is Biden's Commitment to Nominating a Black Woman to the Supreme Court? 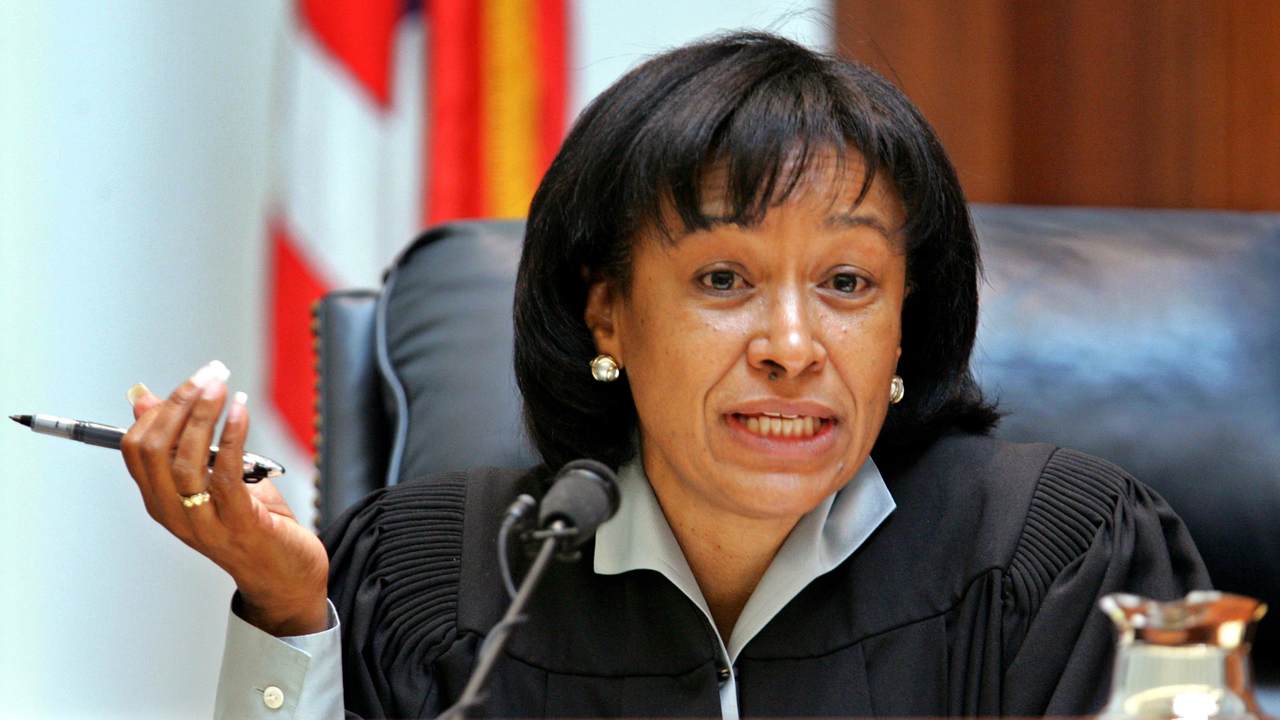 President Biden pledged on the campaign trail to nominate the first black woman to the Supreme Court should a vacancy occur. With Justice Stephen Breyer announcing his retirement, the president has committed to following through on that promise, but recent reports raise questions about his sincerity.

The first report concerns the reason he had to publicly state he would nominate a black woman to the high court in the first place—he needed to lock in Rep. James Clyburn's crucial endorsement ahead of the South Carolina primary, and this was the No. 3 Democrat's demand.

Now, Marc Thiessen is shedding light on another interesting position Biden once took as senator. Ironically, the former chief speechwriter for President George W. Bush points out, Biden warned the 43rd president "that if he nominated the first Black woman to serve on the Supreme Court, he would filibuster and kill her nomination."

The story begins in 2003, when Bush nominated Judge Janice Rogers Brown to serve on the U.S. Court of Appeals for the District of Columbia Circuit. The D.C. Circuit is considered the country’s second-most important court, and has produced more Supreme Court justices than any other federal court. Brown was immediately hailed as a potential Supreme Court nominee. She was highly qualified, having served for seven years as an associate justice of the California Supreme Court — the first Black woman to do so. She was the daughter and granddaughter of sharecroppers, and grew up in rural Alabama during the dark days of segregation, when her family refused to enter restaurants or theaters with separate entrances for Black customers. She rose from poverty and put herself through college and UCLA law school as a working single mother. She was a self-made African American legal star. But she was an outspoken conservative — so Biden set out to destroy her. (WaPo)

After Democrats filibustered her nomination, Bush again nominated her in 2005. Though she was confirmed, Biden voted against her nomination. Then, shortly afterward, Justice Sandra Day O'Connor announced she was retiring.

Brown was on Bush’s shortlist to replace her. She would have been the first Black woman ever nominated to serve as an associate justice of the Supreme Court. But Biden appeared on CBS’s “Face the Nation” to warn that if Bush nominated Brown, she would face a filibuster. “I can assure you that would be a very, very, very difficult fight and she probably would be filibustered,” Biden said. Asked by moderator John Roberts “Wasn’t she just confirmed?,” Biden replied that the Supreme Court is a “totally different ballgame” because “a circuit court judge is bound by stare decisis. They don’t get to make new law.”

Today, Biden calls the filibuster a “relic of the Jim Crow era.” But he threatened to use that relic as a tool to keep a Black woman who actually lived under Jim Crow off the highest court in the land. The irony is that now he wants to get rid of the filibuster, and claim credit for putting the first Black woman on the court. (WaPo)

Thiessen went on to point out that Democrats' alleged "commitment to diversity is a ruse."

There may have already been a black female Supreme Court justice if not for Biden's obstruction.