Should We Be Boosting Our Way Out of Covid? The European Medicines Agency Is Issuing a Warning 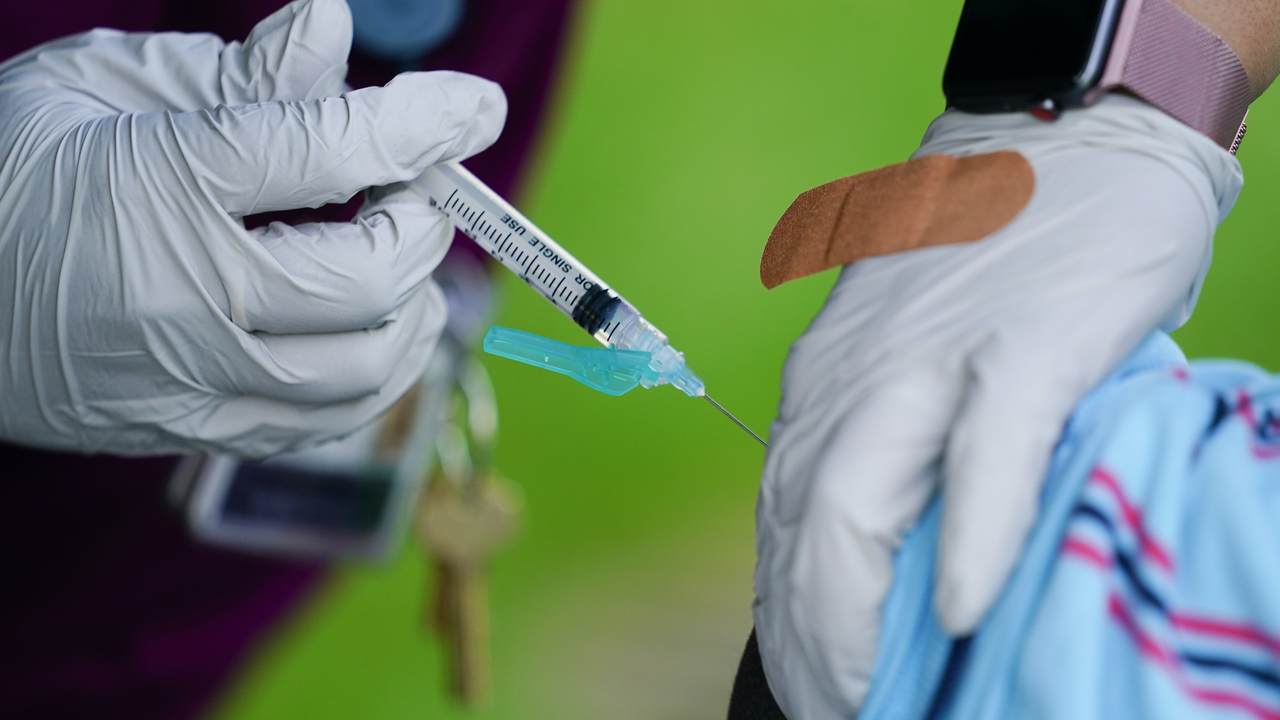 As government and public health officials continue pushing booster shots in the United States and as Israel is already on its fourth jab for at-risk groups, the European Medicines Agency has a warning about how effective this strategy is amid new Covid-19 variants.

Omicron, for example, "will ultimately find just about everybody," Dr. Anthony Fauci said Tuesday—a point echoed by Marco Cavaleri, head of the Biological Health Threats and Vaccines Strategy division at the EMA.

"Preliminary results from recently published studies are showing that the vaccine effectiveness against the symptomatic disease is significantly reduced for Omicron and tends to wane over time," he said.

"While use of additional boosters can be part of contingency plans, repeated vaccinations within short intervals would not represent a sustainable long-term strategy," Cavaleri added.

The EMA also expressed concern over how repeated booster shots could affect the immune system.

"If we have a strategy in which we give boosters every four months approximately, we will end up potentially having problems with the immune response and the immune response may end up not being as good as we would like it to be," Cavaleri said, "so we should be careful in not overloading the immune system with repeated immunization.

"Secondly, of course, there is the risk of fatiguing the population with the continuous administration of boosters," he continued. "Now, with that said, if the situation from an epidemiological perspective is such that it might be the best option on the table then it can be done once or maybe twice, but it's not something that we can think should be repeated constantly."

He argued the administration of booster shots could be more spaced out, particularly to synchronize with cold and flu season in the different hemispheres.