Who Will Be 'Hurt in a Significant Way' by Biden's Tax Hikes? Rep. Kevin Brady Explains. 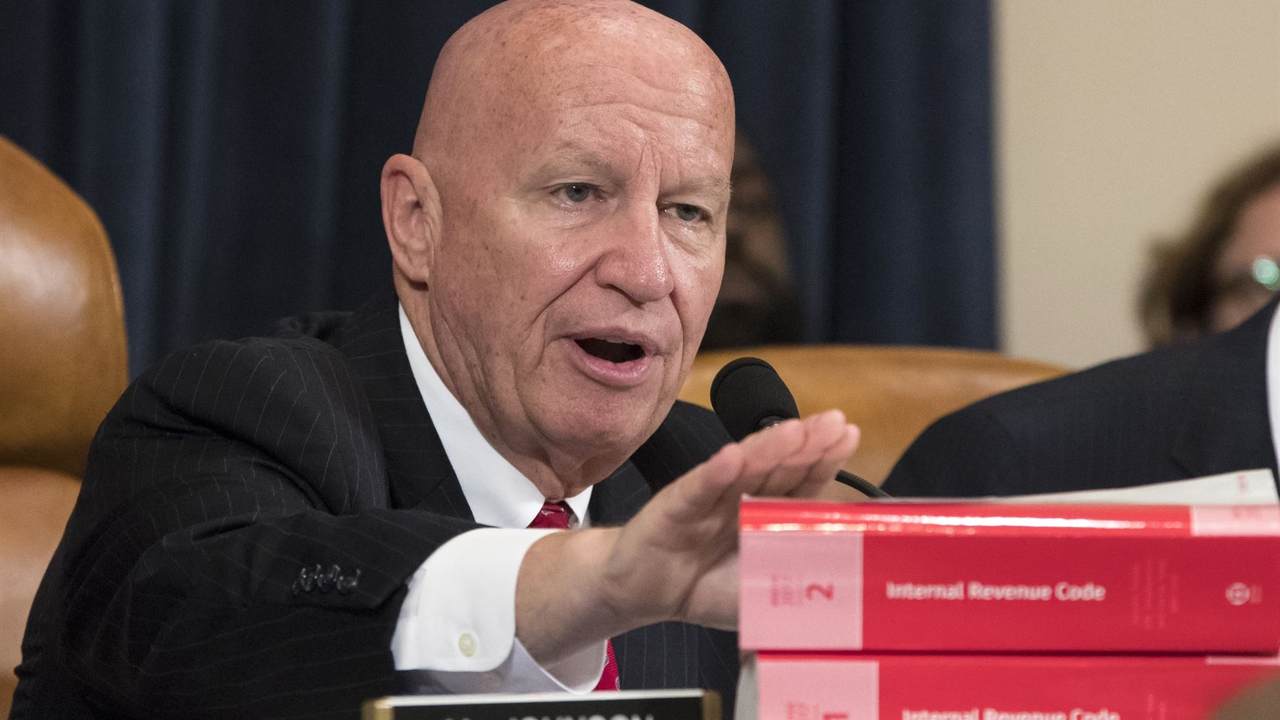 Texas Rep. Kevin Brady, who was chair of the Ways and Means Committee when it drafted former President Trump's tax cuts in 2017, is sounding the alarm about who will be hurt in a "significant" way by President Biden's tax hikes.

"We're seeing record revenues because we got the economy moving again, became the most competitive economy in the world," Brady said on FOX Business Thursday. "We saw small businesses investing, expanding, we saw jobs in manufacturing coming back from overseas, and so we saw record levels. What this says is that another myth that President Biden uses in much of the narrative he gives on taxes [is] false. This one got debunked. Tax revenues are not down. Corporations are hitting record revenues for the federal government.

He explained that "main street businesses" will be the ones who will suffer most under the president's spending plan. They will get "hammered with about six different tax hikes," he said.

Pointing to an analysis by the non-partisan Joint Committee on Taxation, Republicans on the House Ways & Means Committee said last month that "more than 66.3 percent of the corporate tax burden would be borne by lower- and middle-income taxpayers, and 172 million taxpayers would bear the burden of the increased corporate tax rate – and disproportionately harm U.S. workers, retirees, and small businesses."