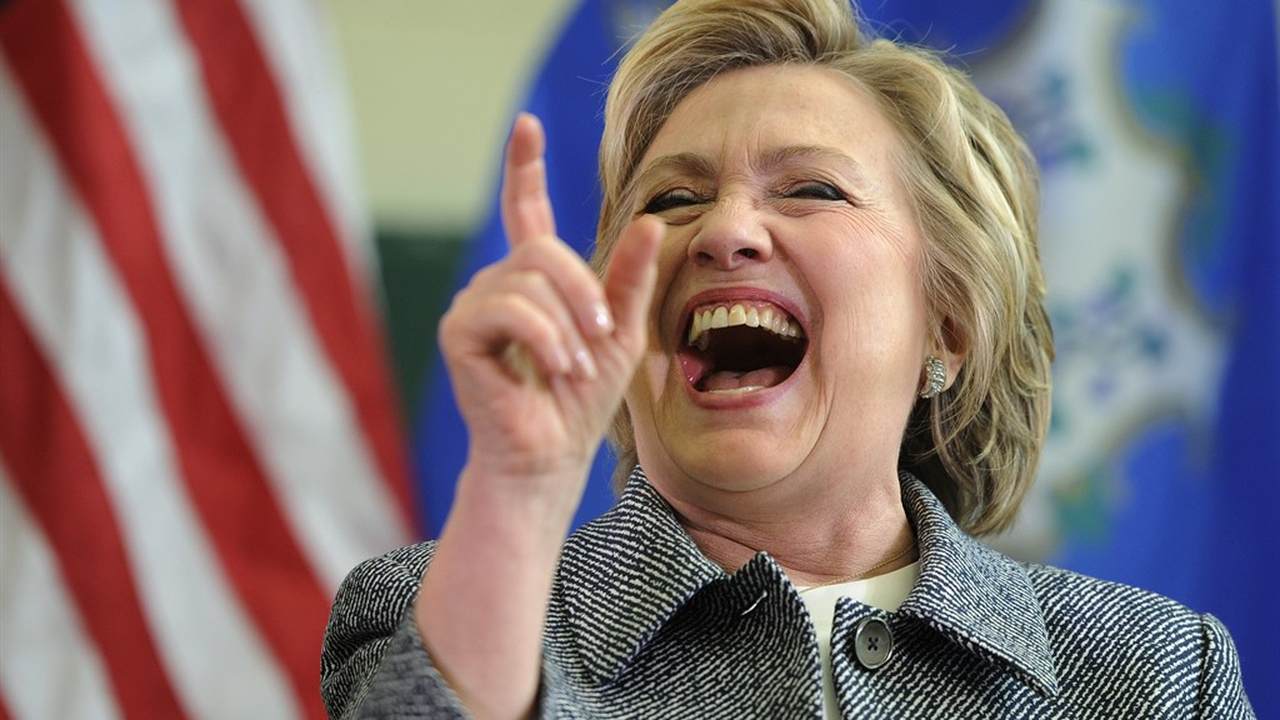 When former Secretary of State Hillary Clinton lost to Donald Trump in 2016, it came as a shock not only to her but to the entire Democratic Party. When reality set in that she would not be the nation's first female president, Clinton headed to the woods, literally, and so did some of her supporters. Clinton later explained that retreating to the great outdoors provided her healing and comfort in the days and weeks after the election. While her critics joked—and hoped—that it was a sign she was done being out of the spotlight, in the years since, that hasn't turned out to be the case. Between launching a political action committee, interviews, campaigning for Biden, and writing books, she's done everything but stay out of the limelight.

Now, we know it will remain this way for a very long time.

During an interview with ABC News on Monday, Clinton said that while she's not planning to run for "anything," she will continue being involved in politics.

"I will never be out of the game of politics. I'm not going to be running for anything," she said. "I really feel like our democracy is at stake and there's many reasons for that, some of them we saw on the screen with the insurrection, some of them because the revelations about Facebook that creates a world of disinformation instead of, you know, one that we can agree on what the facts are."

She spoke of her concern about "what's happening at home and around the world" and pledged to stay "involved."

A lawyer linked to Hillary Clinton's campaign is currently charged for lying in the Trump-Russia origins probe.

Clinton was on "Good Morning America" to promote her and Louise Penny's new book, "State of Terror," out Tuesday. She described it as her "first foray into fiction."