In a Survey About the Biden Agenda, CBS Learns They Have Completely Failed at Their Job 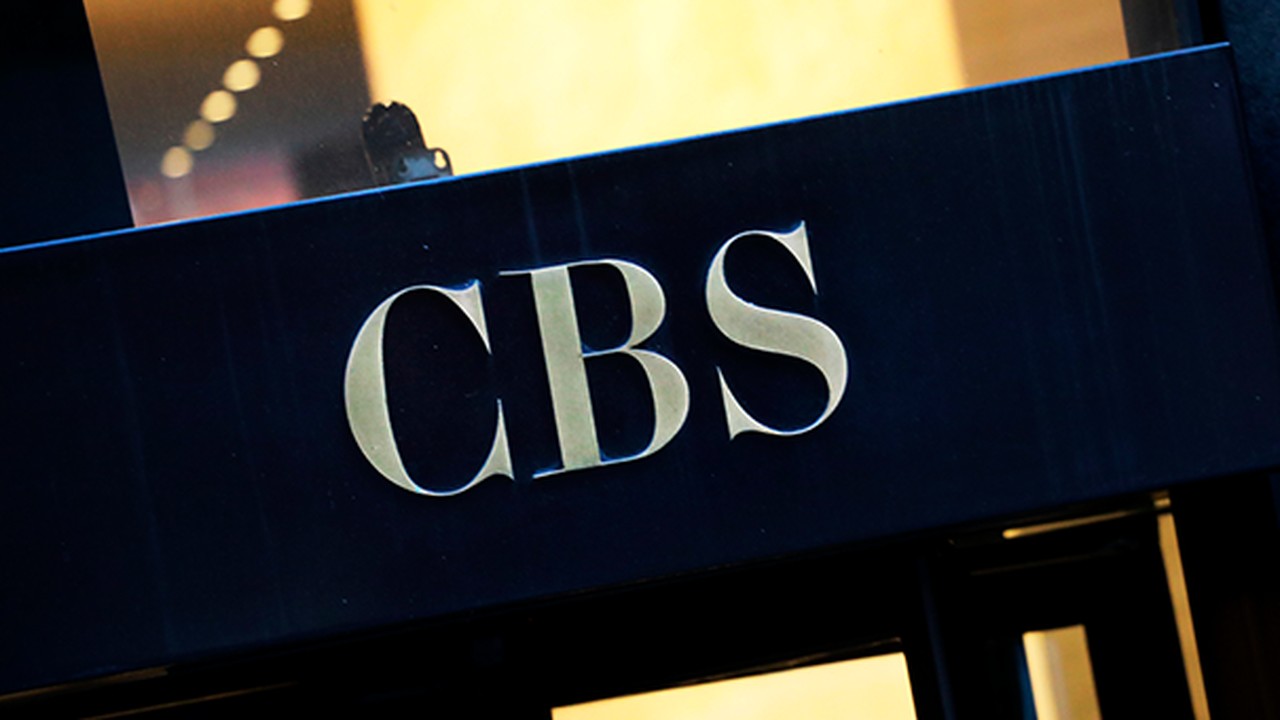 While a great deal of the news about President Biden's "Build Back Better" plan has focused on the infighting among Democrats, particularly between the progressive wing and moderate holdouts on issues ranging from the cost of the $3.5 trillion reconciliation bill to the Hyde Amendment to what's included in the Clean Electricity Performance Program, less are Americans hearing about what's actually in the plan.

One recent CBS/YouGov survey, however, has given some eye-opening insight on how the messaging is going on the agenda.

While a slight majority of respondents, 54 percent, favor the plan, it turns out most Americans know very little about it.

This could have been a contributing factor to the 31 percent of respondents who said they think the plan would have no effect on them. Another 36 percent of people who responded said that they believe the plan would help them and their families directly.

Despite the slight majority of Americans approving of the plan overall, only 41 percent also said that they think the plan would help the economy.

These results seem to indicate a possible disconnect between the Biden administration's policies and the desires of the American public.

Thirty-seven percent of survey respondents said that President Biden and the Democratic Party are focusing on issues they "care a lot about." (The Hill)

Many on social media pointed out that the poll's findings indicate that CBS and other mainstream media outlets have completely failed at their job.

Well this is an interesting way to admit you have failed at your job of informing the public by reporting the news. https://t.co/JuTOsSE0h3

CBS reporting on CBS’s spectacular failure to do its job https://t.co/V48akS5CKN

it’s too bad there’s not a profession dedicated specifically to informing the public that could help them with this. alas. https://t.co/AgzG63k7U9