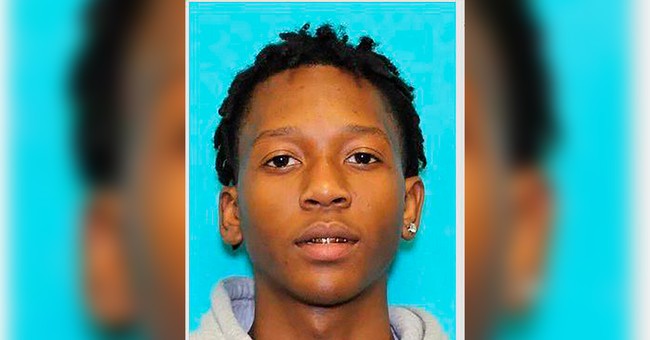 One day after pulling a gun and firing on his classmates and teacher, the suspected Arlington, Texas, school shooter not only walked free after meeting a $75,000 bail, but partied with his family upon returning home.

According to witnesses, the suspected shooter fired "seven or eight times" at a 15-year-old classmate with whom he had just gotten into a fight. He also shot his teacher in the back and another teenage girl was grazed by a bullet. He then fled the school.

After a bondsman met the bail terms, the suspect was met with a welcome home party by his family, even as one of the victims remains in critical condition.

The student, who was charged with three counts of aggravated assault with a deadly weapon, was seen in videos shared in social media enjoying a celebratory family gathering in his kitchen, The Sun reported.

Meanwhile, 15-year-old student Zacchaeus Selby, who was struck four times during the gunfire, remained hospitalized in an induced coma, according to the Fort Worth Star-Telegram.

“Zacchaeus is a bright young and respectful individual who lit up a room every time with his presence,” according to a GoFundMe account set up to raise money for his medical expenses and legal costs.

“He has a heart of gold and does not deserve to be fighting for his life in the ICU due to being shot in an environment were (sic) kids should feel safe. He is a great brother, boyfriend, and coworker and does not have a bone in his body to bully anyone,” the fundraiser adds. (New York Post)

Teacher Calvin Pettitt, who tried to break up the fight, is also still in the hospital.

But Biden’s Feds are hunting down the “domestic terrorist” moms who dare stand up for their kids at School Board meetings. https://t.co/PBPxfUu3oG

Our two-tiered justice system is a damn joke. https://t.co/cFclHh5J93