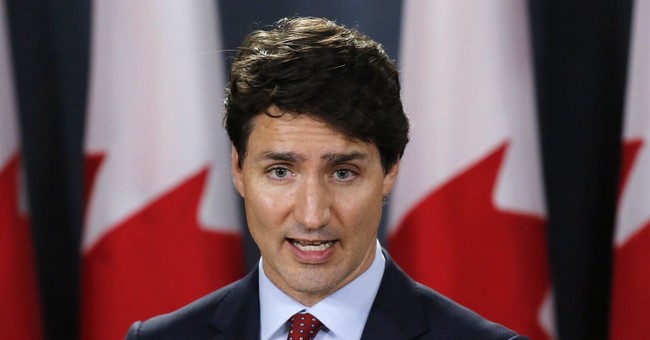 Canadian Prime Minister Justin Trudeau’s Liberal Party won the parliamentary elections held Monday, but he did not meet his goal of securing 170 seats to form a majority government.

Trudeau called the snap election in August, bringing voters to the polls just two years into his minority government—a move that angered many Canadians who saw it as unnecessary given there was no “compelling ‘ballot box’ issue to justify the undertaking,” according to CNN.

"Five weeks ago Mr Trudeau asked for a majority, he said the minority parliament was 'unworkable.' But tonight Canadians did not give Mr Trudeau the majority mandate he wanted," O'Toole said. "In fact Canadians sent him back with another minority at the cost of $600 million Canadian dollars and deeper divisions in our great country."

Trudeau, however, wanted to form a majority government so voters could give him a strong mandate on “how to end” the pandemic.

Whatever his motive, it did not work.

With some votes still being cast or uncounted, the preliminary results were a near repeat of the previous vote. The Liberal Party won 156 seats on Monday — one fewer than it acquired in 2019 — while its main rival, the Conservative Party, won 121 seats, the same as before.

“If you missed the 2019 election, don’t worry, we just did a rerun for you,” said Duane Bratt, a political scientist at Mount Royal University in Calgary, Alberta.

The outcome left Mr. Trudeau in a familiar situation. To pass any laws, he will once again have to win members of the opposition over to his side. And, at least in theory, his party’s shaky grip on power leaves his government vulnerable to being overturned by Parliament. (NYT)

In his victory speech, Trudeau said "millions of Canadians have chosen a progressive plan."