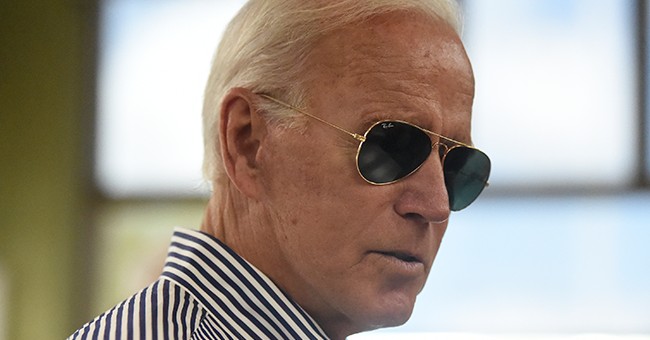 Franklin County, Ohio, is taking a stand against President Biden’s recent directive for the Centers for Disease Control and Prevention to issue a 60-day eviction moratorium extension.

On July 23, the Sixth Circuit Court of Appeals in Cincinnati found the CDC didn’t have the authority to impose the nationwide moratorium.

Based on that ruling, the Franklin County court release said, courts in Tennessee, Kentucky, Ohio and Michigan are no longer bound by the latest moratorium the CDC imposed on Tuesday.

Franklin County is not alone on this issue. Wednesday, Toledo Housing Court Judge Joseph Howe told the Toledo Blade that his court would abide by the appeals court decision and not honor the moratorium, either.

On Thursday, the Hamilton County Municipal Court followed suit, with judges voting to not comply with the moratorium. (The Columbus Dispatch)

Judge Barrows made clear to the Columbus Dispatch, however, that tenants still have the same rights they did before the pandemic. Not only is there a process that must be followed, there is also pandemic aid still available for individuals struggling to pay rent.

In an interview with The Dispatch, Barrows downplayed the effect of ignoring the moratorium. He said landlords whose tenants had filed for a stay of eviction proceedings under the moratorium cannot immediately evict those tenants.

Instead, landlords will have to file a motion to lift the stay and state what further proceedings they feel are appropriate. [...]

Barrows said a large amount of relief funds remain available to tenants at risk of eviction, and the court would continue to work with tenants and various agencies to try to keep them in their residences. (The Columbus Dispatch)

Barrows went on to dismiss the media hype over the issue as "apocryphal."

"People talk about millions of people being set out and homeless and flooding shelters," Barrows told the Dispatch. "That's apocryphal. You're hearing that from advocates who have a certain point of view. It's hard to characterize this (decision) as a disaster."