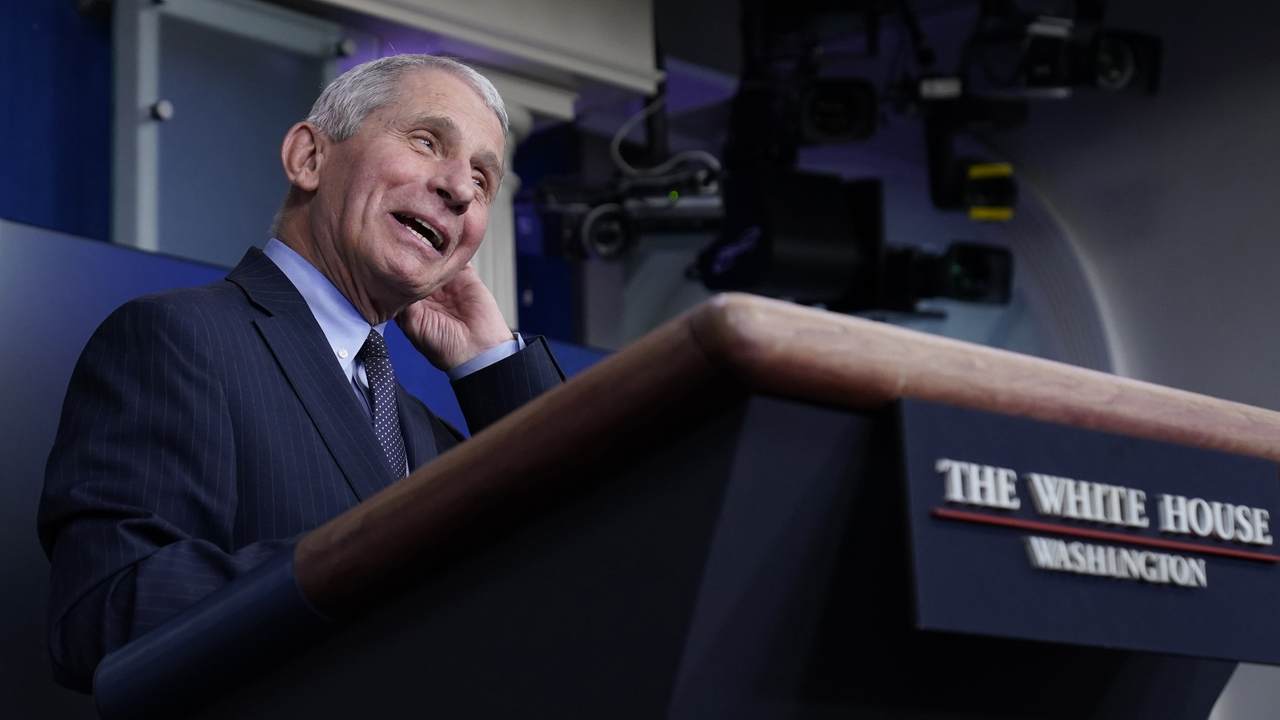 The media love to fawn over Dr. Anthony Fauci. That's nothing new, and it was again confirmed this week after the FOIA emails were released. Despite numerous damning revelations, CNN and other liberal outlets continued to paint him in a glowing light.

"Thousands of emails from and to Dr. Fauci reveal the weight that came with his role as a rare source of frank honesty within the Trump administration's Covid-19 task force," CNN tweeted, describing what the communications reveal about the NIAID director. Thus, we shouldn't be surprised to see that behind the scenes, at least one reporter directly told Fauci that she wouldn't "jeopardize" him.

After flattering the highest-paid federal employee, speaking about how much she has "respected" him over the last two decades, ABC News's Kyra Phillips all but promised Fauci that she'd give him nothing but positive coverage.

"I want you to know how much I have respected you professionally and medically for nearly 20 years," she wrote on February 27, 2020. "I also want you to know that I have appreciated how we have communicated through the years about threats to our world’s health and how honest and transparent you have always been. I know you are in a unique situation and I want you to know that I respect that and would never put you in a situation with my correspondence that would jeopardize you in anyway [sic]. With that said, I hope you can keep me informed, off the record if need be, so I can continue to cover this story honestly and fairly."

Note she promises her reporting would “never … jeopardize you in any way” https://t.co/EDPWpINHWK

As many on Twitter noted in response, this isn't journalism, it's cheerleading.