With an Army of Grassroots Activists, Heritage Action Is Taking on CRT 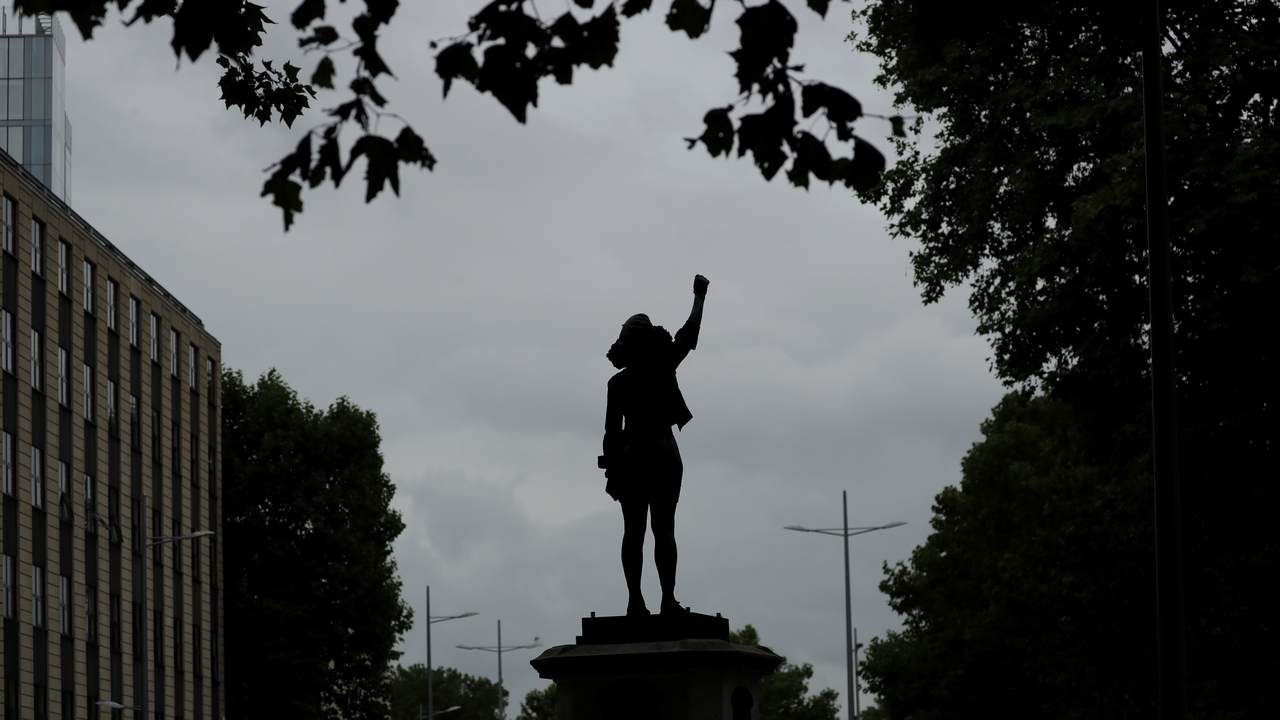 Once confined to the halls of universities and law schools, Critical Race Theory has now become a kitchen table issue, as the divisive set of ideas about race and systemic bias in the United States infiltrate workplaces, government agencies, and local schools.

For this reason, Heritage Action for America has identified CRT as "the next big fight for the conservative grassroots movement," according to the group's communications director Noah Weinrich. That's why the Heritage Foundation's sister organization is tackling the issue head on.

While the ideology has been "bubbling up for years," Weinrich told Townhall, the publication of The New York Times's 1619 Project in August 2019 was the "spark that started the fire."

But there were plenty of factors that kept it burning, such as the COVID-19 lockdowns, the death of George Floyd in police custody, and the academic and corporate response to it, he said. After doing some soul searching about how to best address the issue, many companies turned to consultants like "White Fragility" author Robin DiAngelo to tell them how America is systemically racist and that all white people are inherently privileged.

The toxic theory rejects colorblindness and meritocracy, divides the country into racial groups where there are only victims and oppressors, and teaches that American culture and systems must be destroyed. Alarmingly, the Biden administration has proposed a pernicious rule that would expedite the spread of CRT throughout American schools. If adopted, the proposed Department of Education rule would prioritize K-12 schools that incorporate CRT into their curriculum for federal education grants.

While the administration was still accepting public comments, Heritage Action formulated and distributed a toolkit informing its Sentinels—the group's network of more than 20,000 dedicated grassroots activists—about CRT and how to take action to reject the philosophy's teachings.

"There have been over 33,000 comments on the rule in the Federal Register," Weinrich said. "We can't claim credit for all those, of course—this is a hot button issue—but our supporters, our activists have been definitely influential in getting on board with that and using the materials from the [Heritage] Foundation and from Heritage Action to make their voices heard to oppose this rule."

While Heritage Action is working with lawmakers and has endorsed GOP Rep. Chip Roy's bill to keep CRT out of schools, the group's Sentinels are also engaged at every level of government to push back on CRT and other racist educational efforts.

And to bring more transparency to what's happening with CRT in schools and hold the government accountable, Weinrich said Heritage Action plans to offer its Sentinels training on "how to file FOIA requests to their local school districts and other educational institutions."

The way Weinrich sees it, Heritage Action's work to combat CRT is related to the group's efforts on the election integrity front because they both aim to safeguard America's political system.

"If you can't have secure elections, then you can't trust the process, but if your kids are being taught CRT, you also can't trust the education system," he said. "And so I think it really is an issue of protecting our political system as we know it on both fronts."