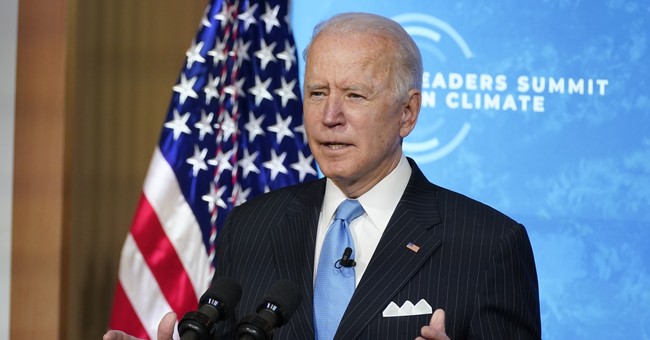 A Trump-appointed scientist who was tasked with leading the National Climate Assessment was reassigned to the U.S. Geological Survey last month, raising questions about why she was removed from her post.

Now, two House Republicans are demanding answers from the White House about the scientist, Betsy Weatherhead, being pulled from overseeing the government’s report on climate change.

But the White House will not say.

The White House declined to say why Weatherhead, a longtime University of Colorado climate scientist who also has worked in the private sector, was removed from her post.

Weatherhead was technically on loan to the White House Office of Science and Technology Policy — which oversees the climate report — and is “returning to her home agency,? the White House said. No reason was given, nor did officials say when a replacement will be named.

GOP Reps. James Comer of Kentucky and Ralph Norman of South Carolina called Weatherhead’s removal suspicious, noting that she has decades of experience in climate science, in academia and the private sector. Whitehead worked at Jupiter Intelligence, a company that provides advice on managing climate change risks, before joining the White House. (Associated Press)

"It appears the Biden administration is continuing to purge officials in the government based on their ties to the Trump administration," the Republicans wrote to Jane Lubchenco, deputy director for climate and environment at the White House Science and Technology Policy Office, according to the AP.

The two noted that when Weatherhead was named to oversee the National Climate Assessment, she “received widespread adulation from Democrats, Republicans and even Obama administration officials.?

Weatherhead’s reassignment seems to be “solely based on her ties to the Trump administration,” Comer and Norman added, showing “yet another example of a deeply partisan political agenda” under the Biden administration.

The two lawmakers also recently demanded EPA records after dozens of scientists and experts who worked with the Trump administration were removed from two advisory boards by EPA administrator Michael Regan.