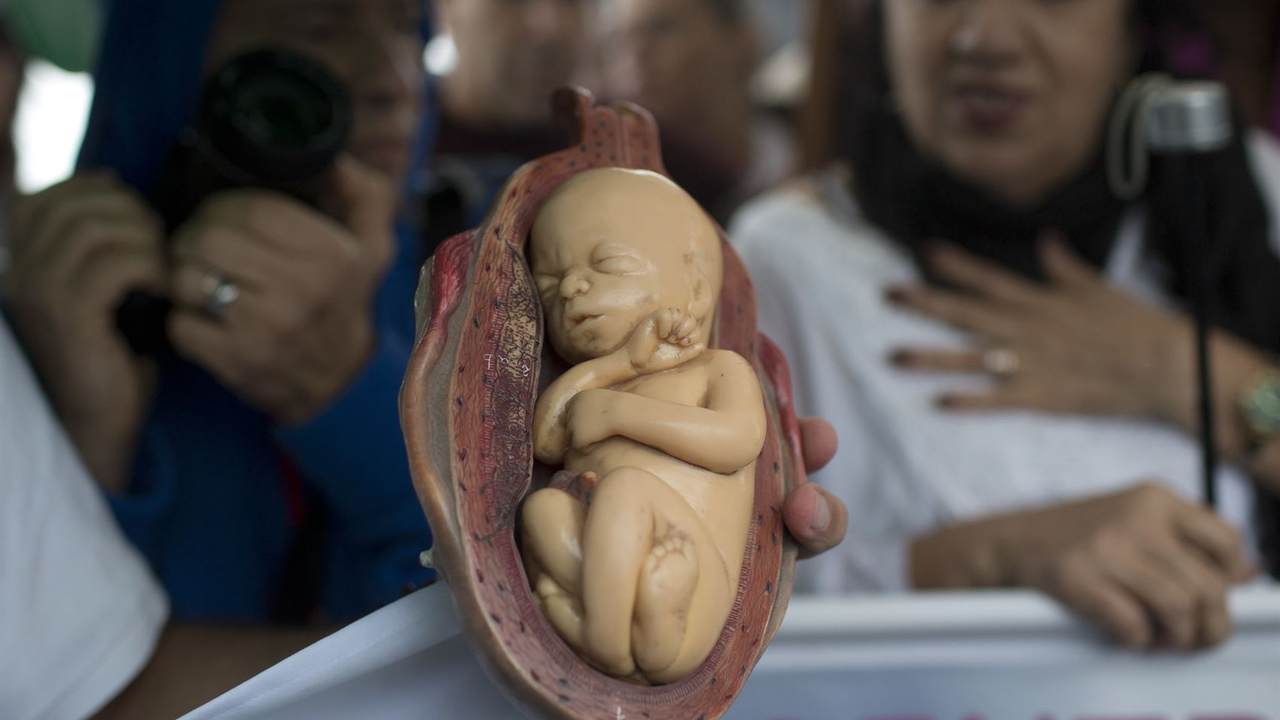 The Center for Medical Progress shocked the nation with its 2015 undercover videos exposing Planned Parenthood’s involvement in the harvesting and sale of fetal body parts. While the group has been continuously involved in legal battles related to that exposé, it hasn’t slowed them down from continuing to shed a light on the abortion industry—in all its horror.

A new CMP video shows a University of Pittsburgh experiment that involves using the scalps from five-month-old aborted babies and attaching them onto rodents.

“Publicly available information demonstrates that Pitt hosts some of the most barbaric experiments carried out on aborted human infants, including scalping 5-month-old aborted fetuses to stitch onto lab rats,” the Center for Medical Progress said in a statement.

The information comes from a study that University of Pittsburgh researchers published in September 2020 in the journal “Scientific Reports.” It describes how scientists used scalps from aborted babies to create “humanized” mice and rats to study the human immune system.

Along with the study, the researchers published photos of their experiment – horrific images that show tufts of babies’ hair growing on the rodents.

The Center for Medical Progress video raises even more concerns about unethical and potentially illegal practices at the university, including babies potentially being born alive in abortions, killed and then dissected for their organs.

It also suggests the University of Pittsburgh and local Planned Parenthood, which supplies aborted baby body parts, may be involved in an “illegal quid pro quo” partnership.

What’s more, a number of the experiments using aborted baby body parts at the university are funded by U.S. taxpayers through the National Institutes of Health and, in particular, Dr. Anthony Fauci’s National Institute of Allergy and Infectious Diseases office, CMP found in its investigation. (LifeNews.com)

In an open letter, the Pennsylvania Family Institute and state lawmakers called on the university to "stop all experimentation on aborted babies and the inhumane practice of grafting their skin and body parts onto rodents."