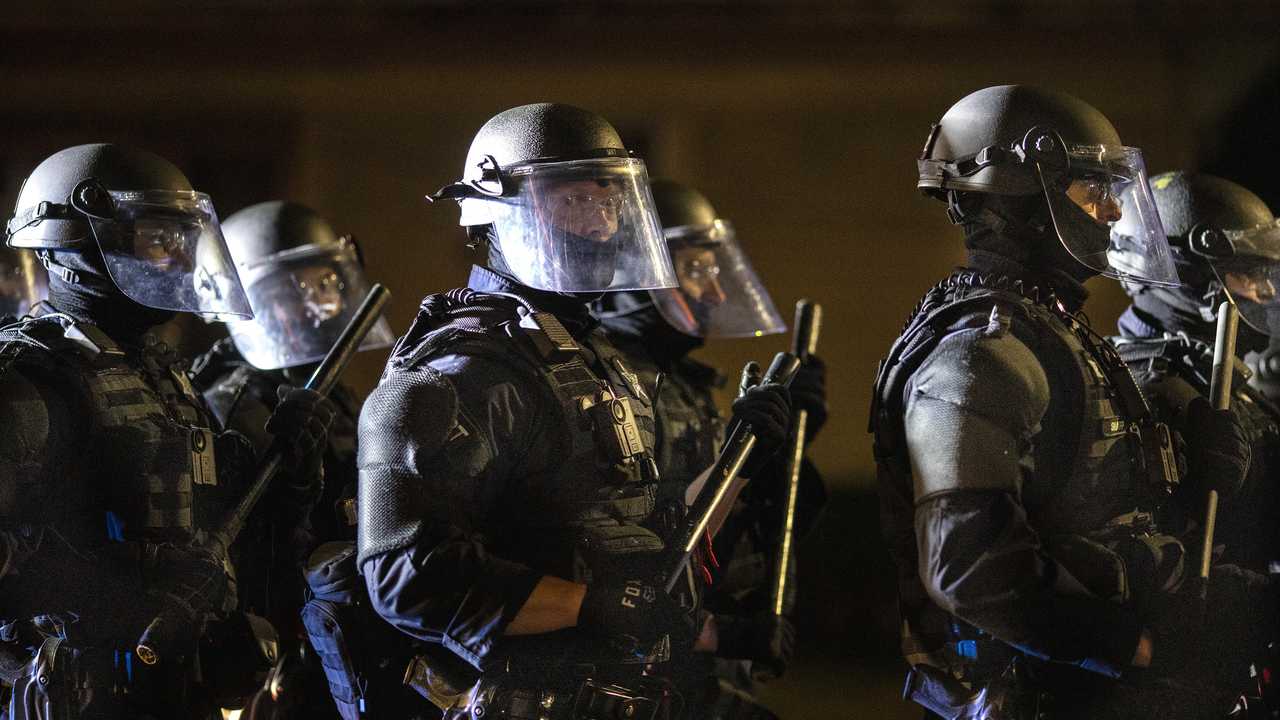 If politicians and the people who elected them in the first place don't want police to do their jobs and don’t seem to care about the ramifications of them not enforcing the law, there seems to be little incentive for officers to stay on the job, especially when they’re putting their lives on the line every day.

In Portland, Oregon, where violence has skyrocketed after the city council cut several police programs amid calls for change, officers are leaving in droves. Portland's police department said the number of mid-career cops heading for the exit was "unprecedented." And in some cases, they're moving on for lower-paying jobs.

The exit interviews from the "overworked, overwhelmed, and burned out" officers are quite telling.

According to The Oregonian, one retiring detective wrote that officers were shown "zero support."

"The city council are raging idiots, in addition to being stupid. Additionally, the mayor and council ignore actual facts on crime and policing in favor of radical leftist and anarchist fantasy. What’s worse is ppb [Portland Police Bureau] command (lt. and above) is arrogantly incompetent and cowardly."

The retiring officer continued: "The only difference between the Titanic and PPB? Deck chairs and a band."

Oregonlive does not seem to understand the morale impact of constant anti police riots where PD arrests people and DA won’t charge. https://t.co/oKnwweRLbt

Since July 1, 2020, 115 officers have left the department, which is "one of the biggest waves of departures in recent memory," the paper said.