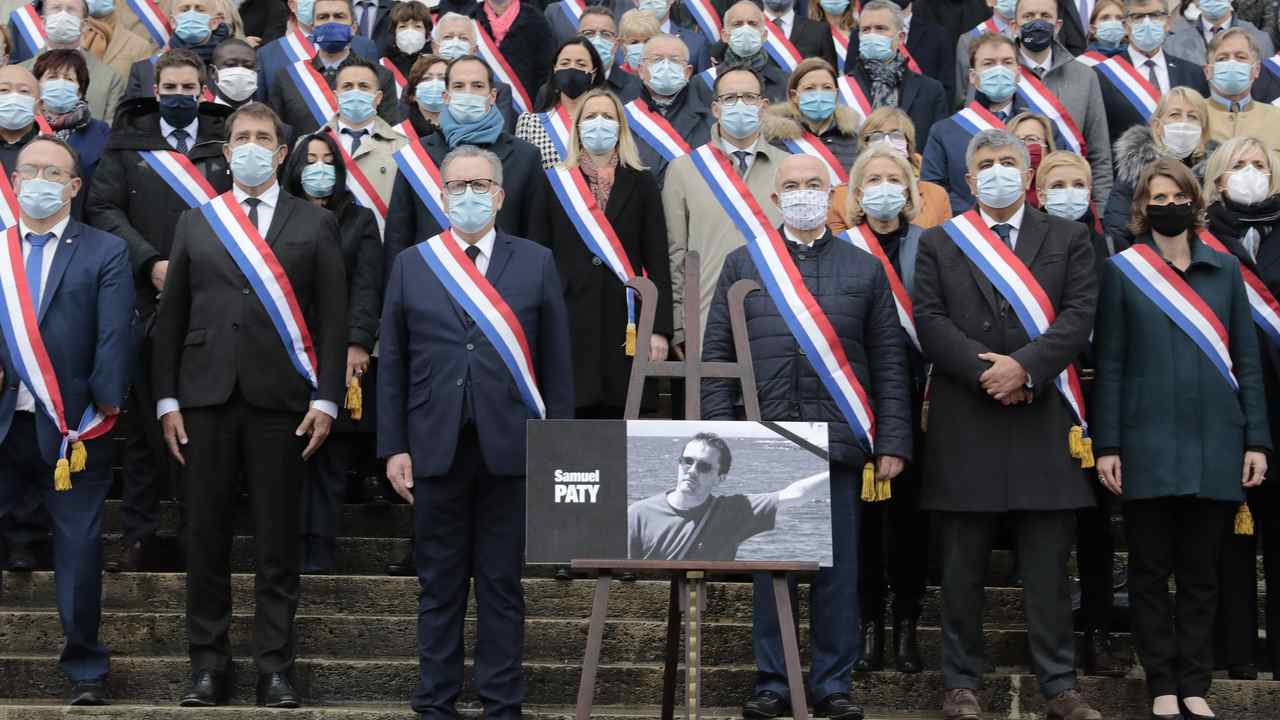 The events that led to the tragic murder of French history teacher Samuel Paty, who was decapitated by an Islamic terrorist last October, started with a lie, reports have revealed.

The history and geography teacher had given a lesson on freedom of expression, asking the question, “To be or not to be Charlie?” referring to the hashtag in support of Charlie Hebdo after a terror attack on the satirical magazine’s offices in 2015 left 12 dead.

Before he went to show students a caricature of the Prophet Muhammad, he told Muslim students they could close their eyes or stand in the hall, so as not to be offended.

Now, a 13-year-old student, who has not been identified, has confessed she lied about being in the classroom that day, setting off the tragic chain of events.

The girl told her father what Paty had asked the Muslim students to do, and said she challenged him, resulting in a two-day suspension.

Her fib caused her father to file a legal complaint against the teacher, which then started a social media campaign, the BBC reported.

Backlash grew against Paty since depictions of Muhammad are forbidden in Islam — and regarded by Muslims as highly offensive.

Ten days later, the teacher was beheaded by an 18-year-old man, Abdullakh Anzorov, who was later shot dead by police.

But it has now emerged that the girl was not even in class on the day of the supposed incident at the school in Conflans-Sainte-Honorine.

The girl apparently had been suspended the day before for failing to attend class and didn’t want her father to know about the punishment, French newspaper Le Parisien reported.

Her attorney on Monday confirmed that the girl was not in class  — but claimed it was because she was out sick on the day.

"She lied because she felt trapped in a spiral because her classmates had asked her to be a spokesperson," her lawyer, Mbeko Tabula, told Agence France-Presse. (Fox News)

An attorney for the Paty family called the excuse "weak," arguing the girl's family knew she wasn't at school the day the lesson took place and why she was suspended, according to BBC.