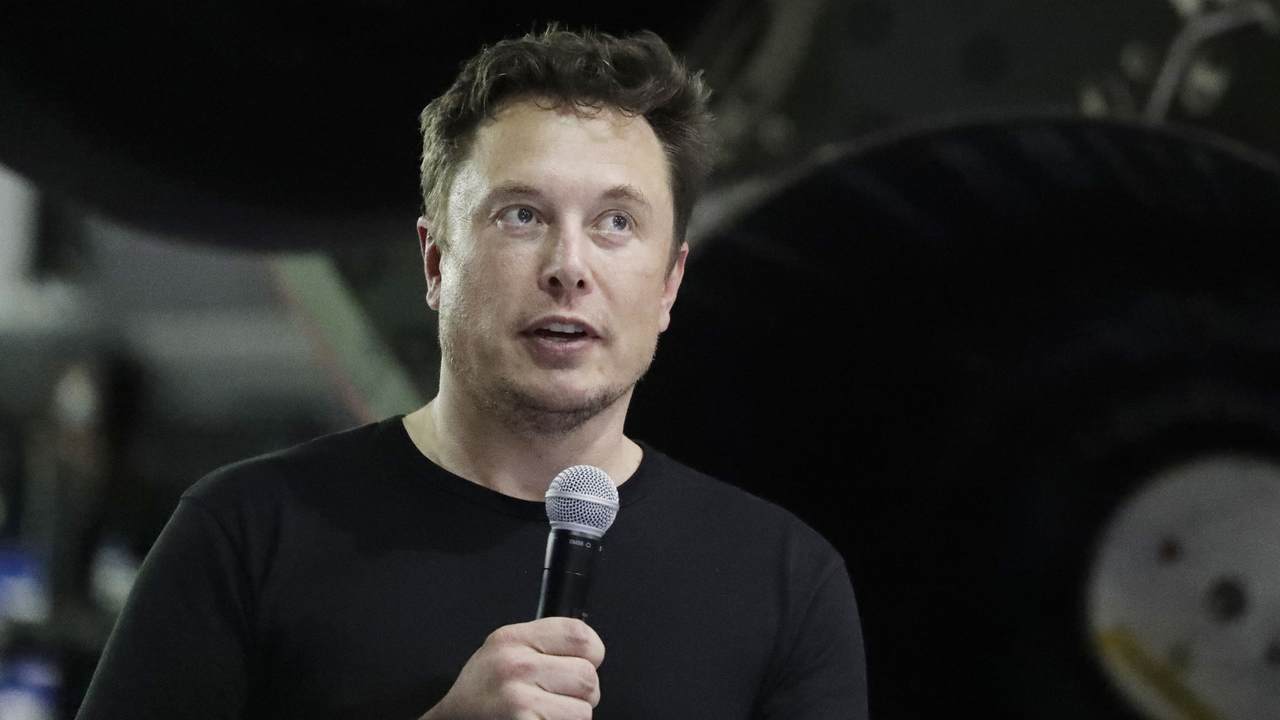 It sounds like something out of a Sci-Fi movie but Tesla CEO Elon Musk’s work through his neurotechnology company Neuralink is real. And human trials may be starting very soon.

Musk’s potential timeline was revealed on Twitter in response to a man who wrote to him saying a car accident decades ago left him paralyzed and he’s “always available for clinical studies” at the company.

“Neuralink is working super hard to ensure implant safety & is in close communication with the FDA,” he replied. “If things go well, we might be able to do initial human trials later this year.”

Neuralink is working super hard to ensure implant safety & is in close communication with the FDA. If things go well, we might be able to do initial human trials later this year.

During an interview on Sunday, Musk said the company has wired a monkey to play video games with its mind by putting a small computer chip into its skull that uses wires to connect to the brain.

He said the team at Neuralink is working on a computer-brain interface for humans. The short-term plan is to enable people with brain or spinal injuries to “control a computer mouse, or their phone, or really any device by just thinking.”

His long-term plans sound like something out of a movie, however.

Long term, Musk claims that Neuralink could allow humans to send concepts to one another using telepathy and exist in a “saved state” after they die that could then be put into a robot or another human. He acknowledged that he was delving into sci-fi territory. (CNBC)

Social media users were equally divided between "this is madness"-type responses and "this is amazing - sign me up."