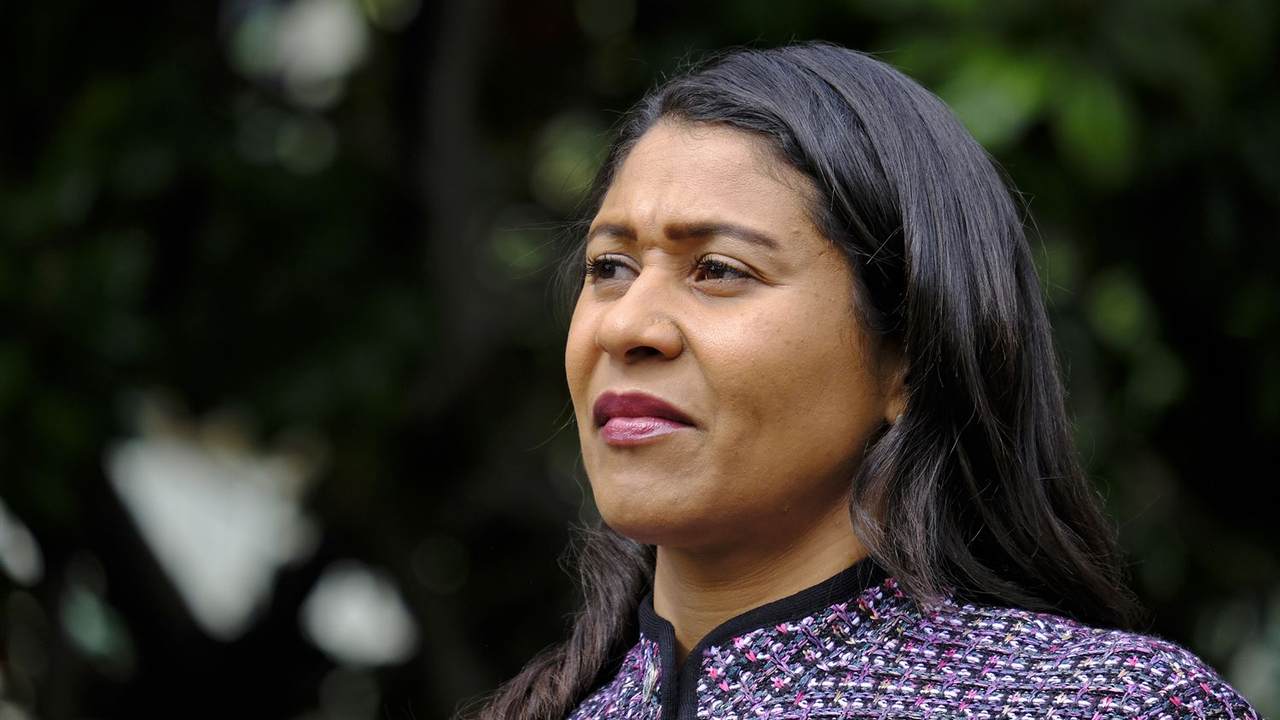 At a time when the coronavirus pandemic has upended education, forcing children into hybrid learning models if they’re lucky — some days in school, other days spent on Zoom — most conversations around the country related to education and schools are centered on getting kids back into the classroom safely, full time, and battling the teachers unions in some cities that have been holding students hostage for financial and political gain.

In San Francisco, however, the uber progressives have been busy pursuing another priority: changing the names of dozens of (closed) schools. Abraham Lincoln, Francis Scott Key, George Washington, and even Sen. Dianne Feinstein were all on the chopping block as being among those "who engaged in the subjugation and enslavement of human beings; or who oppressed women, inhibiting societal progress; or whose actions led to genocide; or who otherwise significantly diminished the opportunities of those among us to the right to life, liberty, and the pursuit of happiness."

Since Guy detailed the initial story, liberals have turned on each other over the Board of Education’s decision to remove 44 school names.

In a statement, Mayor London Breed blasted the move.

"I understand the significance of the name of a school, and a school’s name should instill a feeling of pride in every student that walks through its doors, regardless of their race, religion, or sexual orientation. In fact, the public elementary school I attended as a child was renamed for Civil Rights icon Rosa Parks, and I believe it is a name that instills pride for the community. This is an important conversation to have, and one that we should involve our communities, our families, and our students," Breed said.

"What I cannot understand is why the School Board is advancing a plan to have all these schools renamed by April, when there isn’t a plan to have our kids back in the classroom by then," she continued. "Our students are suffering, and we should be talking about getting them in classrooms, getting them mental health support, and getting them the resources they need in this challenging time. Our families are frustrated about a lack of a plan, and they are especially frustrated with the fact that the discussion of these plans weren’t even on the agenda for last night’s School Board meeting.

"I believe our children should be a part of the conversation around the renaming of their schools, and I believe the education and discussions need to happen within our school walls. Let’s bring the same urgency and focus on getting our kids back in the classroom, and then we can have that longer conversation about the future of school names," Breed concluded.

She wasn’t alone. According to The New York Times, the editorial board of The San Francisco Chronicle wrote a "scathing" piece saying the Board of Education "largely quit the education business and rebranded themselves as amateur historians."

The move especially outraged parents as it came "just as they received an email from the district saying it was unlikely students would return for in-person learning this school year," The Times reports.

Many took to social media to blast the move as well, with Nikki Haley, former U.S. Ambassador to the U.N., saying it "shows the left is taking American culture backward." Human rights activist Ayaan Hirsi Ali, meanwhile, called it "full on Absurdistan."