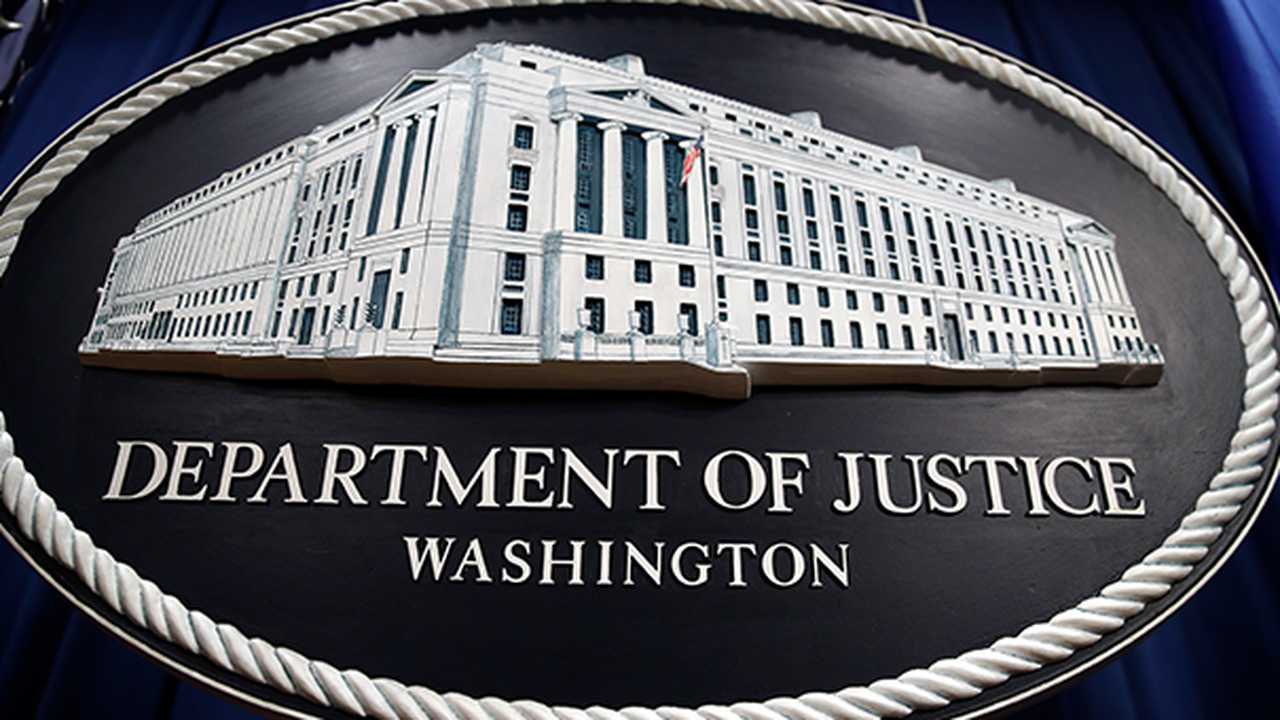 Fox News’s Tucker Carlson reported Monday on the "shocking" comments President-elect Biden’s pick to lead the Department of Justice’s Civil Rights Division has made regarding race science while at Harvard — and beyond.

"Kristen Clarke is Joe Biden’s pick to run the Justice Department’s enormously powerful Civil Rights Division," Carlson said. "Clarke says her job is simple, it’s to end hate, but like so many in her world, Clarke is, in fact, an enthusiastic purveyor of what she claims to fight."

"Clarke’s been on this show several times. A new investigation though by our reporters has uncovered shocking — and we don’t use that word lightly — legitimately shocking statements that Clarke made, in public, while at Harvard," he continued. "In 1994, Clarke wrote a letter to the Harvard Crimson in her capacity as the president of the Black Students Association. Clarke wanted to explain her views on race science."

Carlson then read quotes from Clarke that included asking for "truth regarding the genetic differences between Blacks and whites."

He then read another: "One: Dr. Richard King reveals that at the core of the human brain is the 'locus coeruleus,' which is a structure that is Black, because it contains large amounts of neuro-melanin which is essential for its operation. Two: Black infants sit, stand, crawl and walk sooner than whites. Three: Carol Barnes notes that human mental processes are controlled by melanin – that same chemical which gives Blacks their superior physical and mental abilities. Four: Some scientists have revealed that most whites are unable to produce melanin because their pineal glands are often calcified or non-functioning. Pineal calcification rates with Africans are five to 15 percent, Asians 15 to 25 percent and Europeans 60 to 80 percent. This is the chemical basis for the cultural differences between Blacks and whites. Five: Melanin endows Blacks with greater mental, physical and spiritual abilities — something which cannot be measured based on Eurocentric standards."

"After an outcry on campus, Kristen Clarke suggested that she didn’t 'necessarily' believe what she had written," he continued. "The Harvard Crimson, a left-wing paper, did not buy that explanation. 'Well does she or doesn’t she?' wrote the editors. 'So far, she has given us every indication that she does.'"

Carlson also noted that her radical beliefs have continued in recent years, citing her position on The Students for Fair Admissions v. Harvard lawsuit.

"In a sane country, someone like Kristen Clarke would be under investigation by the civil rights division, not running it," he said. "How crazy have we become? We'll see if Clarke's nomination gets to the U.S. Senate. If it does, we’re in serious trouble."