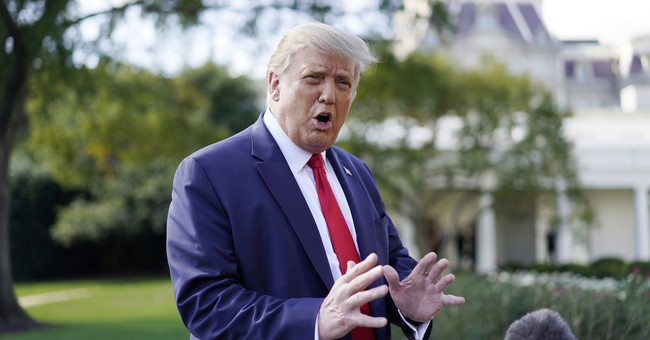 Georgia Secretary of State Brad Raffensperger denied recording his phone conversation with President Trump over the weekend but appeared to acknowledge he knew it would be leaked to The Washington Post.

“I didn't know it was being recorded," Raffensperger told Fox News host Martha MacCallum on “Your World.” “I just was at my home with my wife and I had it on speakerphone, but I didn't record anything in my house, but I was making notes.”

He pushed back on the Trump team’s claim that the conversation was private, arguing that it “wasn’t privileged.”

"I knew it was about the [November] results, perhaps it was about the runoff that we're having tomorrow,” he added. “But since there is ongoing litigation, I want to make sure I had my general counsel there so he could answer any questions or just make sure that we didn't harm any of our legal interests because we believe that their lawsuits have no standing."

But Raffensperger wouldn’t tell MacCallum whether he knew the call would be leaked.

“The recording is out there and now people can look at the entirety of the comments that were said and then they can see what he said.”

MacCallum then asked if he gave the green light to releasing the call.

"The information is out there. It is what it is," Raffensperger replied.

"I think that we have to respond to the president's Twitter and we responded with the facts of the call," Raffensperger said. "That's how it got out there, so that the world can just see what was in there. They can make their own decisions."

Respectfully, President Trump: What you're saying is not true. The truth will come out https://t.co/ViYjTSeRcC

In an interview 11Alive's Brendan Keefe, Raffensperger explained if Trump had stayed quiet about the call, his team would have too.

"It was a private conversation as far as I was concerned," he said. "And he broke privacy when he put out a tweet - but the tweet was false."

He added: "If you're gonna put out stuff that we don't believe is true, we're going to respond in-kind.”