How Barstool Sports Is Trying to Save Small Businesses 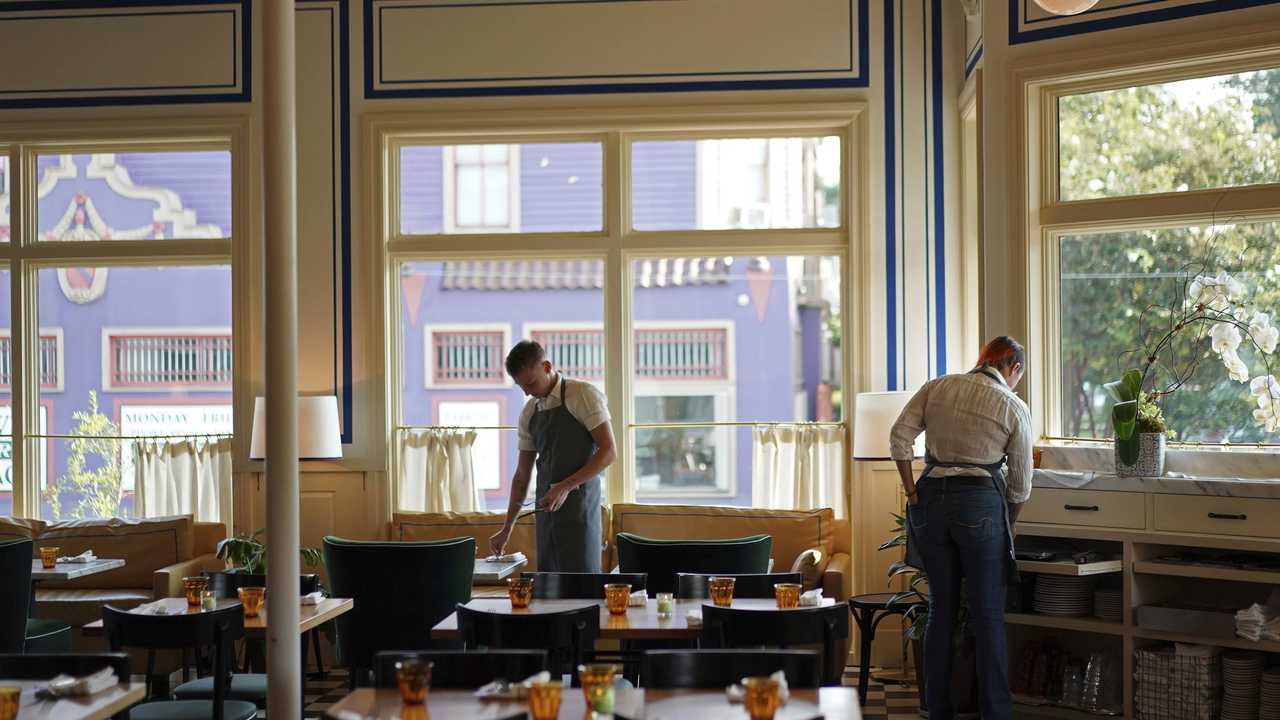 Another round of draconian coronavirus restrictions has threatened the economic survival of businesses that managed to hang on over the last nine months. Some, like the owners of one New Jersey gym, have decided to openly defy orders. But many less pugnacious small business owners are losing hope.

And that’s where Barstool Sports founder Dave Portnoy is stepping in. Upset with politicians for closing down businesses across the country with no financial relief in sight, thereby denying Americans the "right to earn a living," Portnoy announced Thursday that he was creating The Barstool Fund, a $500,000 effort to assist small businesses.

"I've been ranting and raving lately about the plight of small business in the United States. New York City just shut down indoor dining. It's like, how do you expect these people to survive? How are restaurants going to survive?" Portnoy said. "They’re already on their last legs and you're pulling the plug on them, and nobody seems to care in the government."

He continued: "We've come up with a plan. Is it the best plan? No. The best plan is the government getting off their a** and issuing relief, billions of dollars to these small business owners who are losing their livelihoods. That's the solution. That's the only solution really — but barring that, we're going to do whatever we can."

He pointed to his cameraman's dad who owns Borrelli’s in Long Island as "the perfect example of the type of business we are trying to save."

Frankie Borelli’s father has continued to pay his employees throughout the shutdown, but every month Portnoy asks how he's doing as the situation "gets a little bleaker."

Following this model, Portnoy said the first thing they would look for to qualify to receive funds would be Borrelli's "going-down-with-the-ship" attitude.

"The requirement is: your payroll has to be on; you're employees have to still be getting paid. So, if you meet that, and you’re a small business that’s been around for a little bit, or maybe not, but it's a gym, restaurant, bar – and you’re not going to be able to survive the next couple of months, send us an email, barstoolfund@barstoolsports.com," Portnoy said, promising that selected recipients would receive monthly funds until the lockdowns are over.

"We don’t want to just, you know, what good does it do to help you for two months, then disappear, and you go out of business the next month? It doesn’t. I don’t care how I get the money. If I need to raise more money, if I have to pay it myself, whatever it is. I’ll get creative," he continued. "But once you are in our program, we will pay whatever you need, the necessities you need, the money you need to get through this thing and give you a fair chance to run your business."

Portnoy said his goal is to try to save "as many small businesses as humanly possible."

If you are a small business that needs help staying in business because of covid email us your story to barstoolfund@barstoolsports.com. We will try to help as many people as we can. pic.twitter.com/9BS8HeyHaq