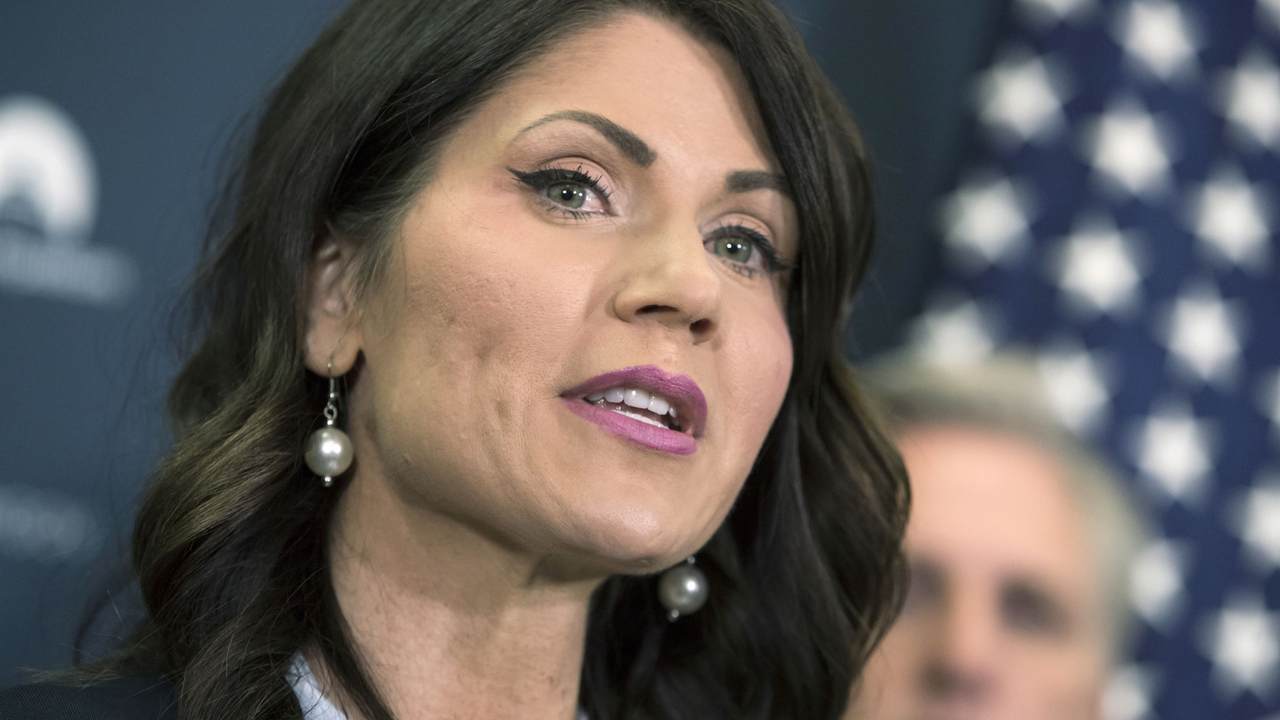 South Dakota Gov. Kristi Noem has been criticized for her freedom-first approach to the coronavirus pandemic. While she always took the health and safety of residents in her state seriously, she pushed back on calls for a statewide lockdown early in the pandemic because the numbers did not justify it.

"I took an oath when I was in Congress, obviously, to uphold the constitution of the United States," she told Fox News in April. "I believe in our freedoms and liberties. What I've seen across the country is so many people give up their liberties for just a little bit of security, and they don't have to do that."

She has continued with that mindset ever since, refusing to lock down as a second surge of the virus sweeps the nation.

On Thursday, she posted graphs of New York and California’s coronavirus cases, which she said, "the media won't share with you."

"California and New York locked down, closed businesses, and mandated masks. They did the 'right' thing. And STILL cases are climbing," she said.

California and New York locked down, closed businesses, and mandated masks. They did the "right" thing. And STILL cases are climbing. pic.twitter.com/pk1VtJ6075

Earlier in the week, she said South Dakota was in good financial shape due to her administration's approach to COVID-19.

South Dakota is entering next year in a strong position. Many other states are trying to plug massive deficits with more debt, higher taxes, and federal stimulus money.

Because we took a different approach to the virus, South Dakota's financials are in good shape. pic.twitter.com/GCXgW7Rr0F

In comparison, New York Gov. Andrew Cuomo warned Wednesday that tax hikes are coming, and they could be significant.