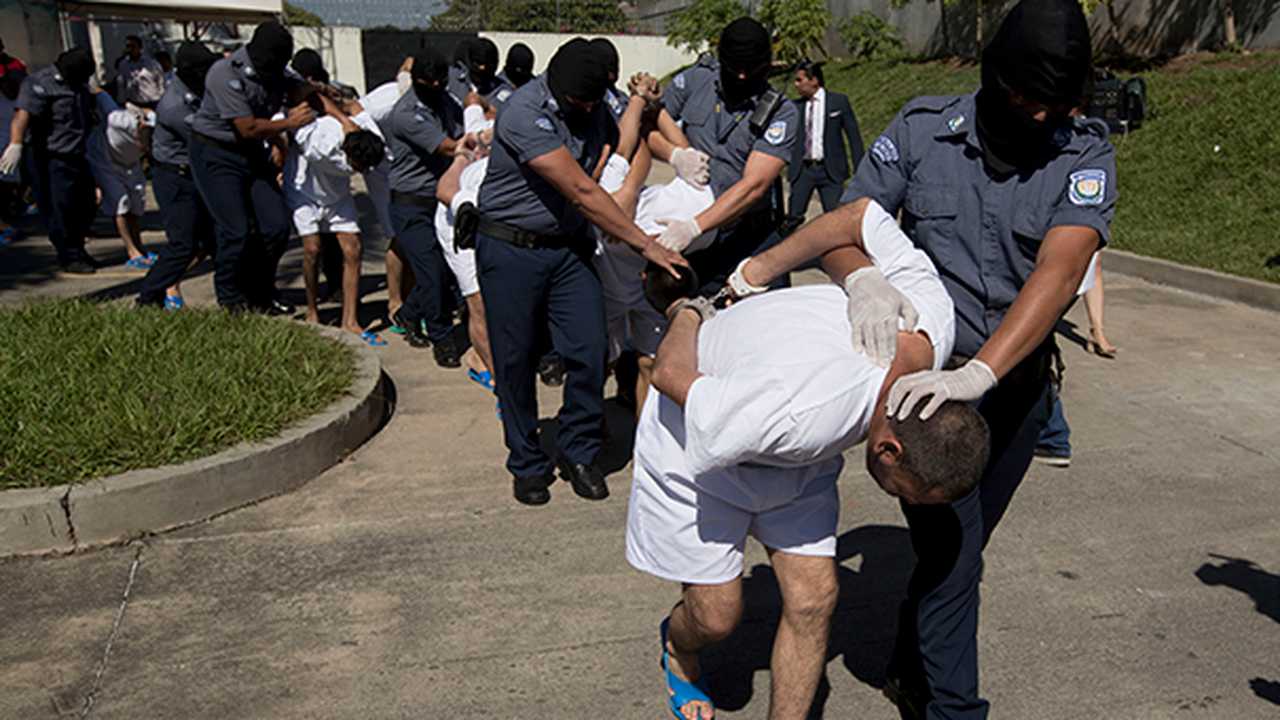 On Friday, the Justice Department announced a successful week-long law enforcement action took hundreds of criminals off the streets.

Specifically, the coordinated, multi-country enforcement effort resulted in charges being brought against more than 700 members of transnational criminal organizations.

“Authorities also announced the arrest of 36 individuals in El Salvador and Honduras involved in human smuggling networks that span Central America and the United States,” a DOJ press release states. “Among those arrested in Honduras, include one police commissioner, one police deputy inspector, and three law enforcement agents.  All arrestees were charged with human smuggling, money laundering and illegal association to commit a crime.”

In Guatemala, the Anti-Extortions Prosecution Office, the Prosecutor’s Office against Transnational Crimes, the Special Unit against Transnational Gangs, and police officers executed 80 search warrants, arrested 40 individuals, and served 29 arrest warrants against individuals already in custody, all of who are members of the 18th Street gang and MS-13.  Authorities seized drugs and a firearm, and filed charges for extortion, illicit association, conspiracy to commit murder, and extortive obstruction.  This investigation involves four transportation companies as victims of extortion in the amount of $54,523.

In Honduras, ORS joint operation took place in different phases during a one-week period resulted in the arrest of over 75 MS-13 and 18th Street gang members and five police officers and the execution of over 10 search warrants. Illegal firearms, cellular phones, drugs and money were seized.  The arrestees were charged with illicit association, murder and conspiracy to commit murder, extortion and drug trafficking.  (DOJ)

Attorney General Bill Barr said the countries involved in the operation “are made safer by working together to protect national security and to ensure public safety in our neighborhoods.”

Since 2017, the operation’s anti-gang efforts have resulted in charges against more than 11,000 gang members.

“Many of these indictments included the seizure of gang assets including firearms and money,” according to the DOJ. “Also, during that time, more than a dozen smuggling/trafficking structures were dismantled.”

The attorneys general of Honduras, Guatemala, and El Salvador praised the joint effort.

“I consider that, due to the regional threat posed by these transnational crimes, equal interagency and regional efforts should come into effect,” said Attorney General Oscar Fernando Chinchilla of Honduras.  “Only by joining forces, the damaging consequences produced by these criminal organizations could be neutralized.”