Having Experienced the 2000 Election Controversy, Joe Lieberman Offers His Advice to the Candidates 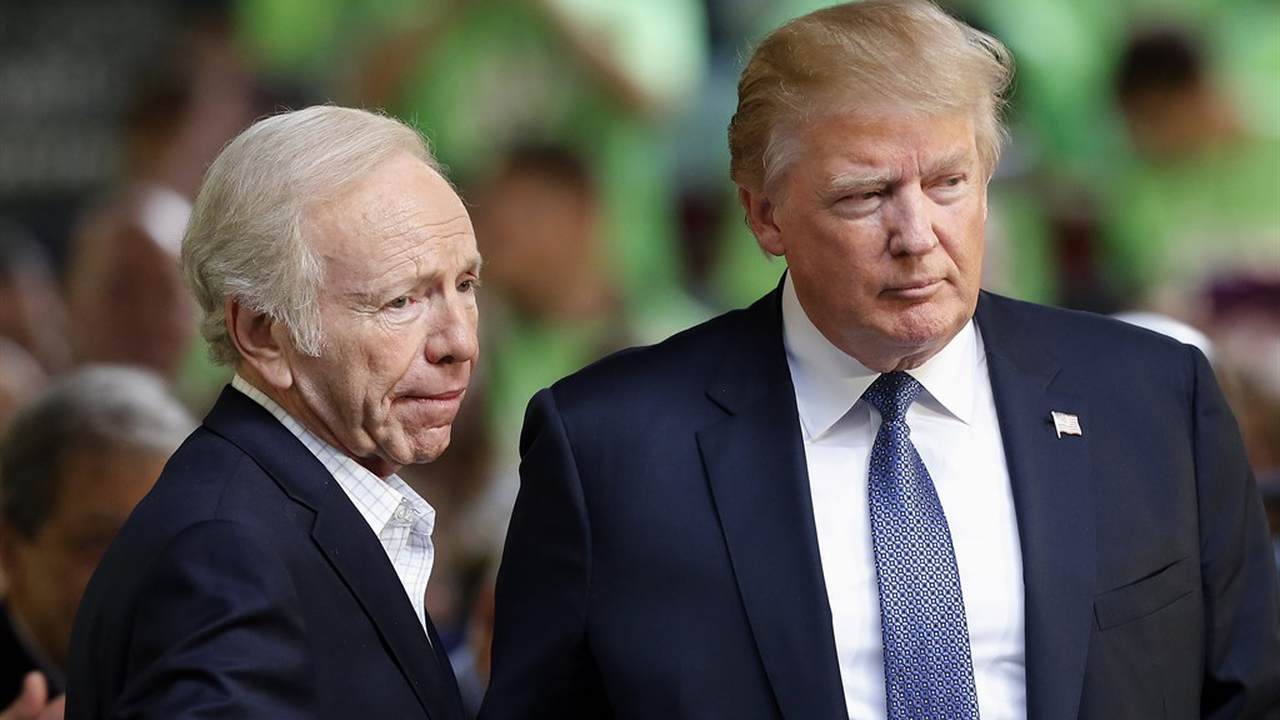 With the election dragging on and legal challenges mounting, few people are more qualified to offer advice than Joe Lieberman, someone who experienced a similar battle firsthand in the 2000 race.

The day after the election, he took to the pages of the Wall Street Journal to ask both President Trump and Joe Biden to remember two things.

“First, we are a country that abides by the rule of law,” he said. “The candidates should resolve their disputes in the courts, not in the streets. Messrs. Trump and Biden must make clear that violence of any kind is unacceptable and criminal.”

Indeed, violence has already spilled into the streets in Philadelphia, Los Angeles, New York City, Chicago, Washington, and beyond.

“Second, at some point this election must end for the sake of America, which both presidential candidates have pledged to put first,” he continued. “The litigation can’t last forever. One of these two men will be president for the whole of the country for the next four years. The other man will need to accept that outcome and counsel his supporters to do the same, and thereby put country over party and self-interest.”

Earlier in his column, he recalls what it was like to receive the phone call from Al Gore saying he would be conceding.

I was, naturally, surprised, hurt and angered by the Supreme Court’s decision [in Bush v. Gore]. Our election lawyers were still analyzing the opinion; the vice president told me some of them believed we had no further recourse, but others argued we could and should go back to Florida and ask the court there to implement their previous order for a statewide recount.

My gut said we should do the latter—when you have a plausible legal argument, you should take it to court and let the judiciary decide. Not only did I think we had a reasonable case, but there was a lot on the line for our country, and we had won the popular vote by more than half a million ballots. Al said he would think about it and get back to me quickly.

The phone rang again after midnight. “Joe,” he said, “I’ve decided to end it. The electors are meeting next week. We are a month from the inauguration. An appeal and recount in Florida would probably take at least that long, which could spark a constitutional crisis and raise serious questions about the continuity of our government. This was a very difficult decision for me, and I know it is for you, but I believe it is right and best for our country.” Thus, as he said publicly that Wednesday: “I accept the finality of the outcome which will be ratified next Monday in the Electoral College. Tonight, for the sake of our unity as a people and the strength of our democracy, I offer my concession.” (WSJ)

Lieberman this week also defended President Trump's right to take his case to the courts.

“This is unprecedented, both the number of mail-in ballots, presumably because of the pandemic if people didn’t want to go out to vote, but also because of the staggered and inconsistent counting of votes,” Lieberman told Fox News's Martha MacCallum and Bret Baier.

“Look, yesterday’s election was a lot closer than most of the ‘experts,’ including the pollsters, thought it would be,” he added. “So you’ve got to give two things. One is, you got to give President Trump credit for that, he has a very loyal following.

“And the second is, it showed how deeply divided the country is," he continued. "It was so close in so many states, that the Trump campaign has a right to take his case to the courts. But as I say, at some point, it’s got to end if they don’t win in the courts, for the good of the country.”

Here’s the video of Lieberman...”It was so close in so many states, the Trump campaign has a right” https://t.co/nQblIwm9E1 pic.twitter.com/nFReoARwNC