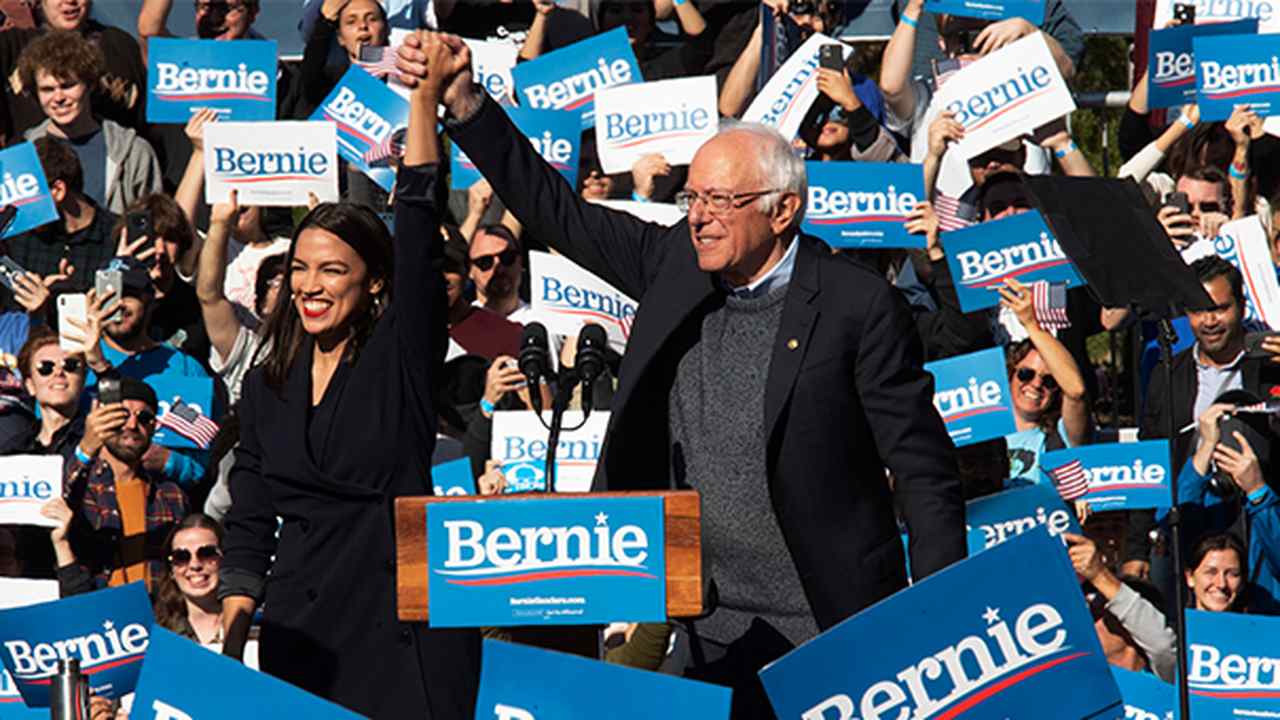 President Trump said during an interview with “Fox & Friends” Tuesday morning that if Democratic presidential nominee Joe Biden wins, he won’t be the one calling the shots—the radical leftists behind him will be.

Though Biden denies those claims, progressives have been open about how they intend to push him to embrace their agenda.

“Our first task, we've got to defeat the worst president in modern history in this country and number two, we organize our people to make sure that Biden becomes the most progressive president since FDR,” Sen. Bernie Sanders said in an interview with "The Squad"—Reps. Alexandria Ocasio-Cortez, Rashida Tlaib, Ayanna Pressley, and Ilhan Omar.

“We are not giving up on our agenda,” he said. “We understand that electing Biden is not the end-all; it is the beginning.”

The Democratic socialist praised the group of women for being successful in how far they have already pushed Biden to the left.

“I think as a result of the work that all of you have done, Biden’s proposals in this campaign are a lot stronger than they were in the primary,” Sanders said.

Admittedly, he said Biden's proposals don’t go as far as progressives would like—something they will undoubtedly work to fix if the former vice president is elected.

Some people ask what an old Jewish white guy has in common with young women of color like @AOC, @AyannaPressley, @IlhanMN and @RashidaTlaib.

We understand each other. We come from working class backgrounds. And we’re going to go forward together. pic.twitter.com/bANr9KbkmA