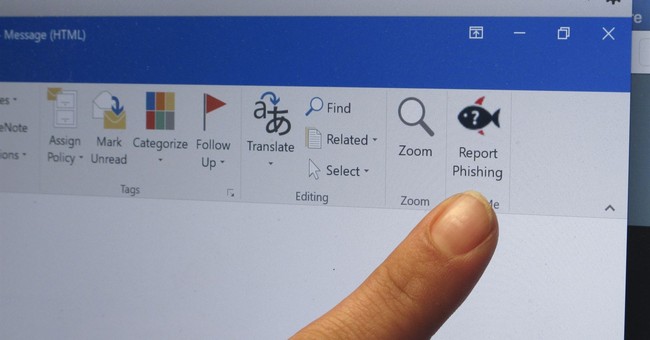 “There's no doubt RPW is now at a disadvantage with that money being gone,” Hitt said. The party and campaign needs money late in the race to make quick decisions, he said.

Hitt said the hackers were able to manipulate invoices from four vendors who were being paid to send out direct mail for Trump's reelection efforts and to provide pro-Trump material such as hats that could be handed out to supporters. Invoices were altered so when the party paid them, the money went to the hackers instead of the vendors, Hitt said.

Hitt said it appears the attack began as a phishing attempt. (Politico)

The FBI is currently investigating the case.

“We have been in contact with the state party and are assisting them through this process,” said Republican National Committee spokesman Michael Ahrens, reports the Associated Press. “The RNC never left Wisconsin after 2016, and we are confident that our ground game and the millions we are spending on TV and digital will deliver us another win there in 2020.”

President Trump narrowly won the battleground state in 2016, with less than 23,000 votes. He is campaigning there for the third time this week on Friday. According to RealClearPolitics's average of polls, Joe Biden is leading Trump by 6.4 percentage points in the state.