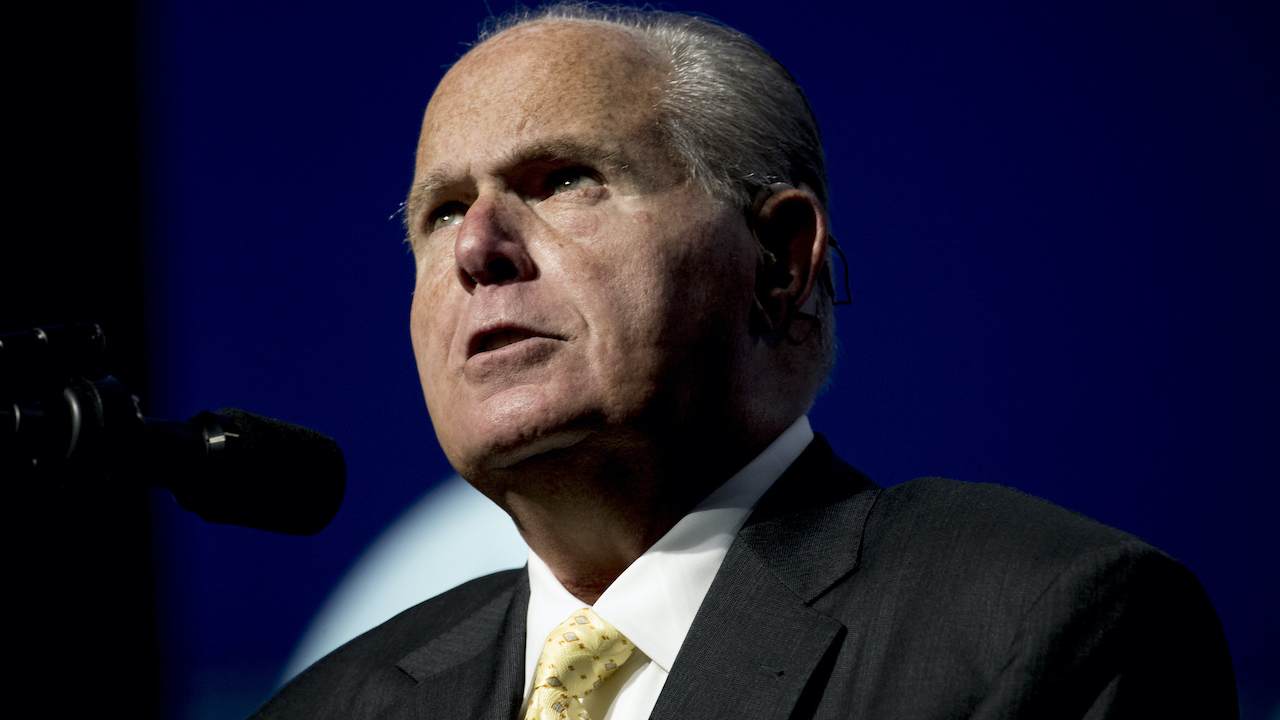 Talk radio legend Rush Limbaugh rocked the political world in February when he announced he was battling stage 4 lung cancer.

"I wish I didn't have to tell you this, and I thought about not telling anybody," Limbaugh said on his program in February. "I thought about trying to do this without anybody knowing, because I don't like making things about me."

He told listeners that there would be days he would need to be out for treatment but that he would try to continue being there “every day I can.”

On Monday, he provided fans a somber update about his cancer fight.

Recent scans showed “progression of cancer,” he said. “It’s not dramatic, but it is the wrong direction. … The idea now is to keep it where it is or maybe have it reduce again. We’ve shown that that is possible. If it happened once, it can happen again. So that’s the objective of the current treatment plan.”

He also assured listeners that he knows his problems are no greater or more significant than anyone else’s—“we’re all going through challenges.”

“It’s tough to realize that the days where I do not think I’m under a death sentence are over,” he said. “We all know that we’re going to die at some point, but when you have a terminal disease diagnosis that has a time frame to it, then that puts a different psychological and even physical awareness to it.”

He said his strength during this time comes from his faith.

Rush Limbaugh gives a somber update on his fight with cancer:

“I hate the way I feel every day. It's tough to realize that the days where I do not think I'm under a death sentence are over."pic.twitter.com/chcTVG6XwV