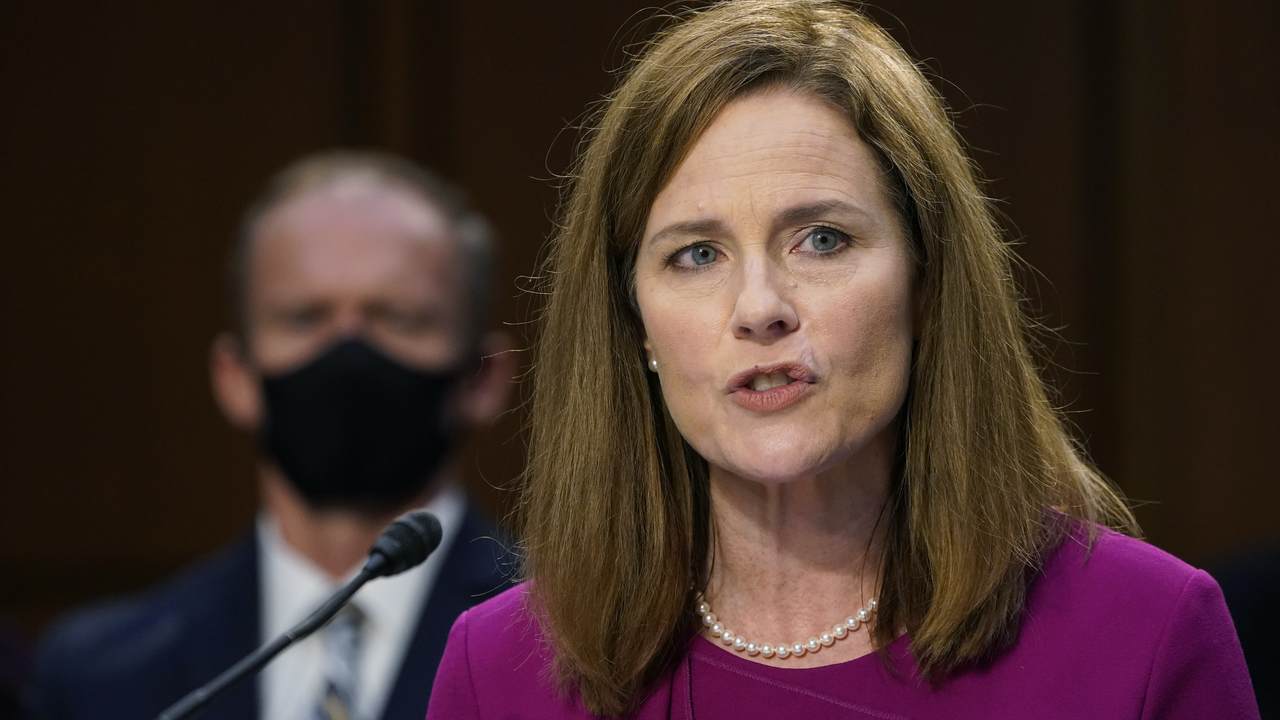 The Left has nothing on Judge Amy Coney Barrett. The woman is brilliant and more than qualified to serve as an associate justice on the Supreme Court. Personally, she’s a dedicated and loving mother of seven children, two of whom are adopted, and a woman of faith. That’s why we’re seeing Democrats grasping at straws to bring her down. One example from Tuesday’s questioning was the judge’s use of the term “sexual preference.”

In less than 24 hours, “sexual preference” suddenly became an offensive term to gays, lesbians, and bisexuals.

Sen. Mazie Hirono brought her comments up hours later and scolded her for using such an “offensive and outdated” term.

And like that, the progressive spin machine went into overtime.

The manipulation and redefinition of language happens at breakneck speed. They literally turned the word "preference" into an unspeakable slur in the span of 18 hours.

Who has the cultural power to determine that "sexual preference" is now a slur? And who gave it to them?

Remember way back in today when ‘sexual preference’ became an offensive term and the left started rewriting dictionaries and disappearing the term from their own histories?

Yeah, nothing Stalinesque about any of that...

Worse still was how hypocritical the outrage was, especially by those who used the term themselves recently.

The Left said Amy Coney Barrett was bigoted because she used the term "sexual preference."

Here's Joe Biden using the same term in May. pic.twitter.com/u7k4MqHCSU

Slate has also decided that the term "sexual preference" is offensive. Yet a simple Google search shows that the term has been used by Slate many times over the years. And JUST THIS YEAR they published something claiming that sexual preference can "evolve" over time pic.twitter.com/VBytVg3Mr0

Barrett later said her use of the term was not meant to "cause any offense."

"I certainly didn't mean and would never mean to use a term that would cause any offense in the LGBTQ community," she said.