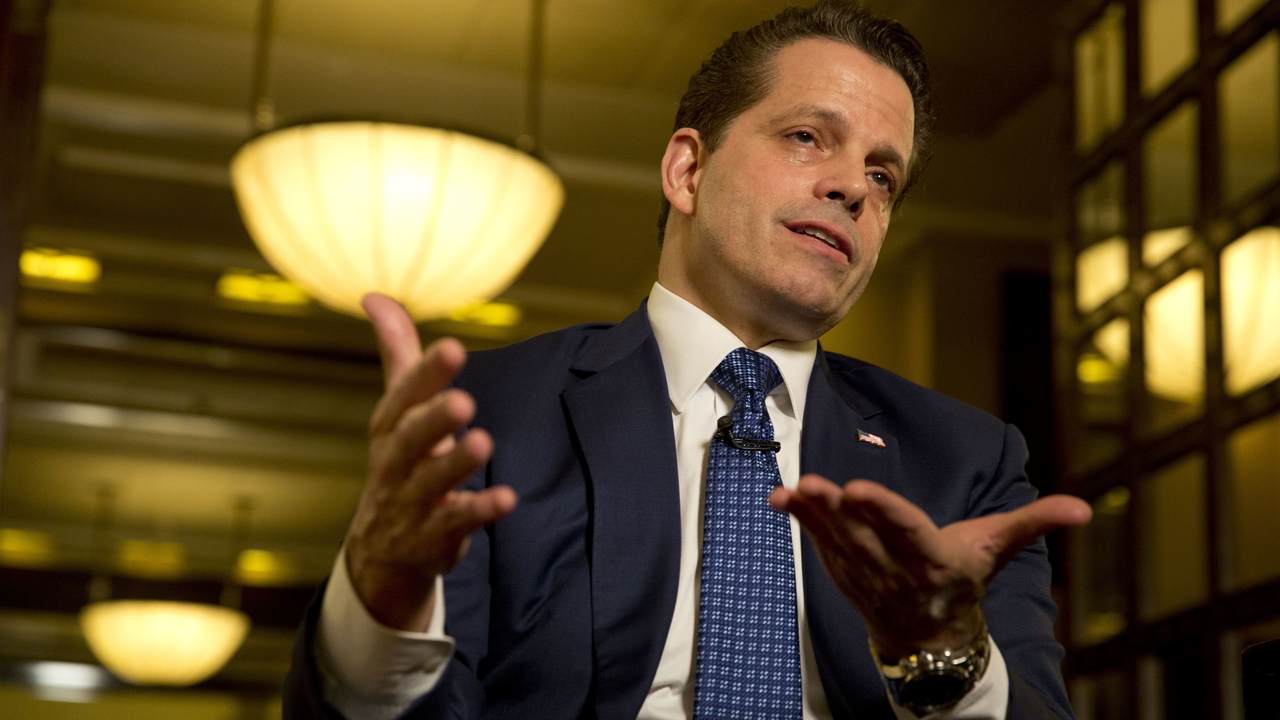 Questions began mounting earlier over the choice of C-SPAN’s Steve Scully as the moderator of the second debate for a number of reasons. How could Scully be impartial if he once interned for Joe Biden? As recently as 2016, the two are seen in a chummy photo at the “Biden Beach Bash.” And then there was his record on Twitter.

As Bronson reported earlier, Scully tweeted out in June a New York Times column by David Brooks about how horrible Donald Trump is, titled, “No, Not Trump, Not Ever.”

On Thursday, he raised more eyebrows on the social media platform after he asked Anthony Scaramucci, a vocal Trump critic who once briefly served in the administration, whether he should respond to the president. The context of the question was not immediately clear, but many pointed out it appeared he meant to send a direct message.

“What? Why is the next presidential debate moderator publicly asking one of Trump’s staunchest critics in Anthony Scaramucci if he should respond to the president? In a related story, Scully once interned for Sen. Joe Biden. Optics here are horrible & underscore mistrust is media,” The Hill’s Joe Concha wrote.

The Federalist's Sean Davis said it appeared he was "coordinating...about how to attack Trump."

Former Biden intern and second POTUS debate moderator Steve Scully of C-SPAN appears to be coordinating with Trump hater Anthony Scaramucci, whom Trump fired, about how to attack Trump. Not a great indicator of impartiality heading into the next debate. https://t.co/g9VtAMAhKT

Are you kidding me. Steve Scully the former Biden intern and moderator of the next debate thinks he’s DMing... but he’s doing it out loud.

Yea, totally not a setup. Journalism is dead. https://t.co/b07swOAkKg

Ignore. He is having a hard enough time. Some more bad stuff about to go down. https://t.co/cMphfQJELL

Salem radio host Hugh Hewitt argued President Trump needs to see the trap that's been set and go directly to the American people, reminding them that their choice this election is between them and the Beltway.

But you have to be a moron -there aren't many morons inside the Beltway's many circles- not to see the set-up here, how it has unfolded. Read this column, https://t.co/7FqasnbG2d, listen to @realDonaldTrump on @RushLimbaugh today, and go GOTV. It is "Countryside v. Capital" time.

Go direct and repeatedly to voters and ask: You or the Beltway? That's the @realDonaldTrump v @JoeBiden choice. The D.C. elites, along w/ elites in NYC, LA and Silicon Valley, loathe @POTUS, and by extension, those who support him. Most of all, they think you are dumb as rocks 4

It will continue for years and years, long after this election, as the Beltway combines with the left in an attempt to impose their choices and views via the courts and administrative state. The GOP and, yes, @realDonaldTrump, is the freedom party. Vote for it and him. 6