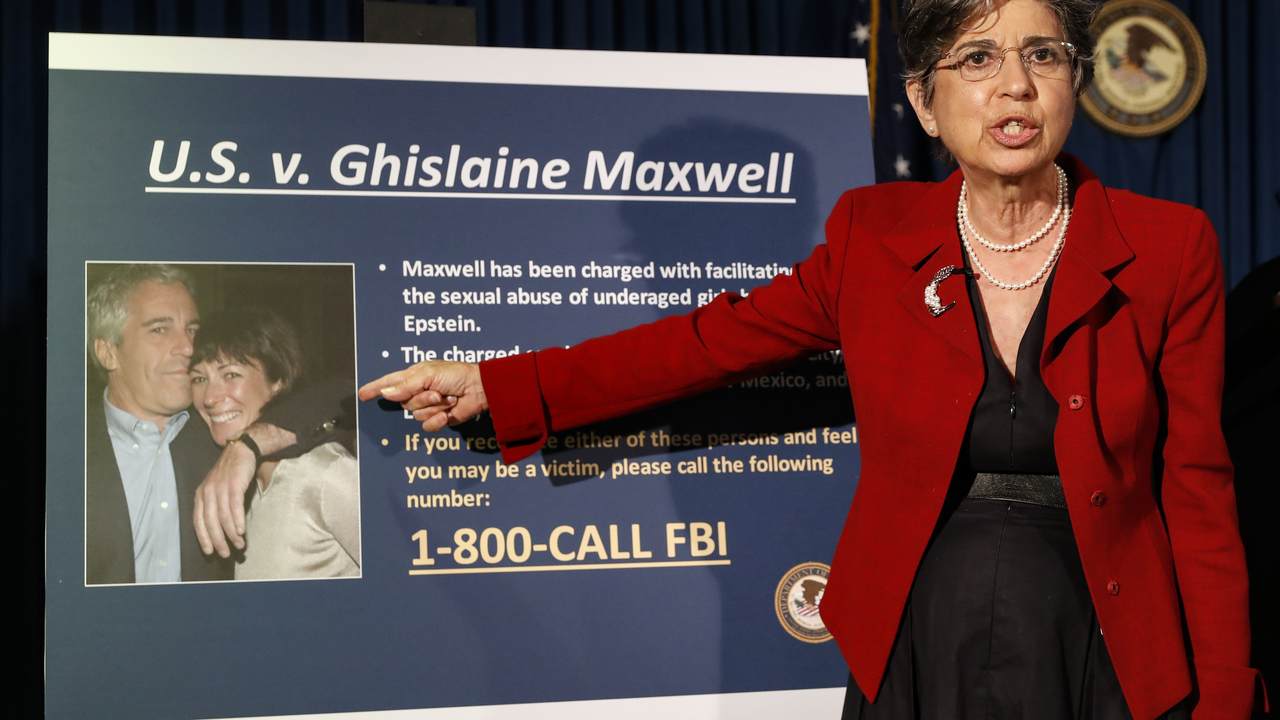 It has been six years since the event in question, but this week, The Daily Beast reported that Bill Clinton had as his guest at an "intimate dinner" Ghislaine Maxwell, the British socialite and former girlfriend of Jeffrey Epstein, who is currently sitting in jail over allegations that she groomed and abused underage girls.

The dinner happened in Los Angeles at a vegan restaurant, according to The Daily Beast's sources.

"Think of all the people [Clinton] knows in LA — and Ghislaine gets to attend," an unnamed source told the website.

By the time of the Crossroads dinner, the press had widely reported on Epstein’s abuse of girls at his mansion in Palm Beach, Florida, and lawsuits filed by victims of his trafficking scheme.

Claims of Maxwell’s involvement were known to Clinton staffers in 2011, when the Daily Mail reported on survivor Virginia Roberts Giuffre, who said Epstein and Maxwell trafficked her to Prince Andrew when she was 17. The report included a photograph of the British royal posing with Giuffre at Maxwell’s London home. In the picture, Maxwell smiles in the background as Andrew grips Giuffre’s bare waist. (The Daily Beast)

The Daily Beast notes that a story from TMZ about the dinner at the time only included mention of Sean Penn, but not the other major names in attendance.

The report also details how Maxwell was "friendly with the Clinton clan for years," including attending Chelsea's wedding as a guest of Ted Waitt's, her ex-boyfriend.

Still, Maxwell’s ties to the Clintons run deeper. As The Daily Beast previously revealed, Maxwell and Epstein attended a reception at the White House during Clinton’s presidency. Bill and Hillary Clinton hosted the 1993 event for donors to the White House Historical Association, which funded Oval Office renovations including gold draperies and a new rug.

Maxwell’s dubious charity, the Max Foundation, showed a $2,500 contribution to the “Clinton Library and Foundation” in 2003. And in 2002 and 2003, the socialite traveled with the former president when he took trips on Epstein’s plane throughout Asia and Africa. Maxwell also flew from Miami to Westchester County, New York, with a group that included Epstein, Clinton, Secret Service agents and Sarah Kellen, Epstein’s personal assistant and alleged accomplice.

In 2009, one attorney for Epstein victims hired an investigator to serve Maxwell with a subpoena as she schmoozed at the Clinton Global Initiative Annual Meeting in New York. (The Daily Beast)

"The former president invited Ghislaine Maxwell to a cozy dinner in L.A. in 2014, years after she had been accused by a victim of procuring girls for Epstein’s sex ring." https://t.co/YAIXiIqDLs

Looking at the story, Fox News's Tucker Carlson and guest Tammy Bruce explained this week why the story was ignored.

Bruce was particularly surprised that the dinner was just two years before Hillary ran for president, "and yet only now it's coming out," even with the number of people that were at the restaurant.

She went on to explain how there are "seasons" to what the Left cares about and wants to address. The #MeToo movement has pretty much come and gone for all Hollywood except a few actresses.

"Now the issue of the season is racism, but it's almost as though they use these issues to cover up what else they've been doing or to ignore what they've kept on doing," she told Carlson. "For no one at that restaurant to have reported this or to have said, 'wait a minute, Ghislaine Maxwell was there,' indicates that for all these years, even with all of this exploding, and the [Harvey] Weinstein stuff, nobody said anything."

Bruce continued: "That tells you it is still ingrained, they are still doing it, and everything they say they care about has been a fraud."