Biden Doubles Down on His Commitment to Putting Illegal Immigrants First 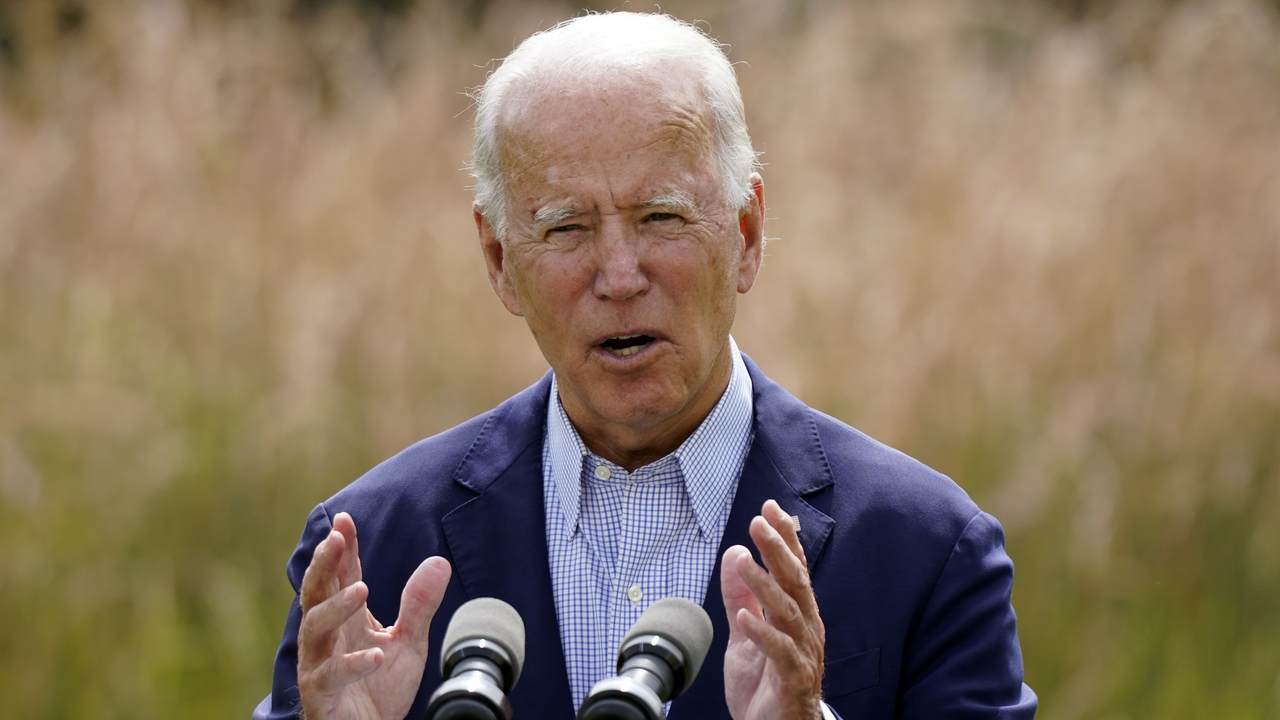 During the Democratic primary last year, every single candidate on stage raised their hand to support the idea of giving government health care to illegal immigrants. President Trump and many others wondered why they weren't concerned with taking care of American citizens first. It's a good question, and one a serious journalist ought to ask Joe Biden, especially given his other positions on immigration.

In an interview with Noticias this week, for example, the Democratic presidential candidate explained how he would continue to put non-citizens first, despite the countless Americans struggling right now amid the coronavirus pandemic.

In addition to reinstating DACA, Biden said he would send a "total immigration bill to [Congress that would] provide a pathway to citizenship for undocumented people in the United States of America."

"It makes no sense for us not to do that," he added.

"I'm going to make sure that we have border protection, but it's going to be based on making sure that we use high-tech capacity to deal with it. And at the ports of entry — that's where all the bad stuff is happening," he continued.

Biden has been increasing his efforts to connect with Hispanic voters recently, including a cringe-worthy moment on Tuesday when he decided to come on stage and play "Despacito" on his phone.

Joe Biden displayed a “level of pandering that was so cringeworthy it was honestly hard to watch. It reminded me a lot… of Hillary Clinton.” - @CortesSteve pic.twitter.com/CD9siMGRtB