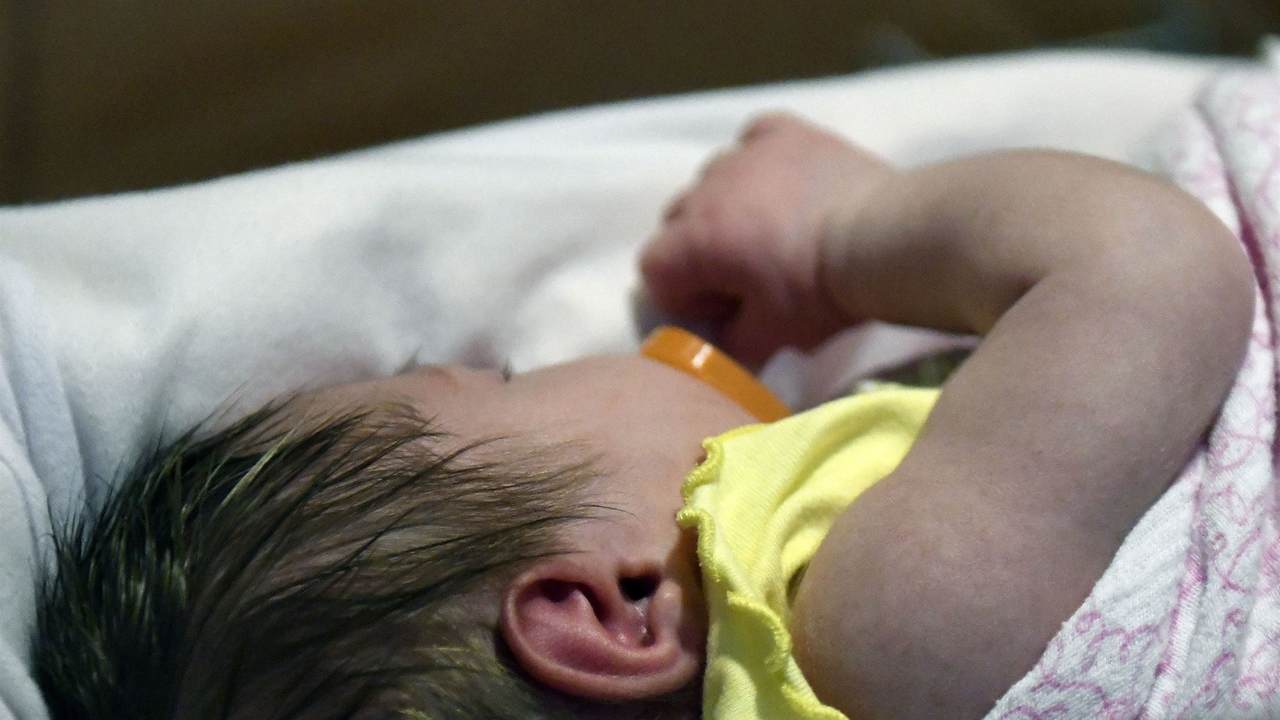 You’ve all likely heard the phrase, “There are three kinds of lies: lies, damned lies, and statistics.” Data can easily be manipulated to prove whatever point researchers or analysts want, which appears to be what a study touted by CNN has done regarding survival rates of black and white newborns when cared for by black vs. white physicians.

“Black newborn babies in the US are more likely to survive childbirth if they are cared for by Black doctors, but three times more likely to die when looked after by White doctors, a study finds,” said CNN’s Twitter account, linking to the article.

Black newborn babies in the US are more likely to survive childbirth if they are cared for by Black doctors, but three times more likely to die when looked after by White doctors, a study finds. https://t.co/cwZ3BZmlL2

The study’s authors, CNN reports, suggest hospitals “invest in efforts to reduce such biases and explore their connection to institutional racism.”

But is that really what's going on? No, of course not.

There are two logical conclusions to draw from CNN’s article: 1) White doctors are prejudiced against black babies, 2) We should segregate hospitals by race. Do they really want to be making these points?

CNN would start a race war if they could.

I couldnt imagine anything else being the goal of these types of bullshit articles...

It gets even better the CDC study they are referencing is actually measuring the increased survival rate of babies the older the mother is when she gives birth. The study is focused on the age of mother not necessarily race. https://t.co/6BJMXvKhJD CNN is Race-Baiting! pic.twitter.com/cspOOWl3ae

It would imply that white doctors are killing black babies, or how else are we supposed to interpret this?

Your article doesn't explain why either. Babies don't just die because the doctor caring for them is of a different race.