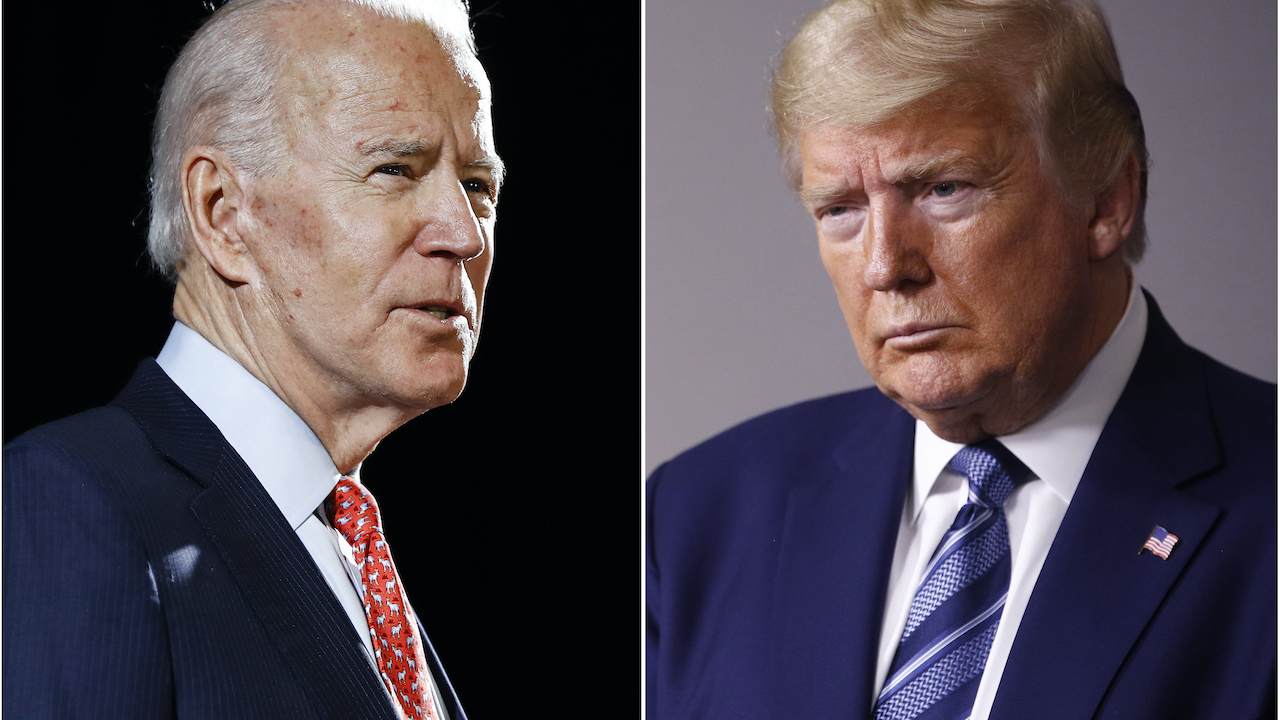 If you’ve been following polling news, you’ve likely seen the doom and gloom headlines about how President Trump is falling behind Joe Biden in surveys. “New polls show Joe Biden is winning suburbanites by a historic margin,” a CNN headline blared on Monday. “Trump needs a lucky break to reverse slide in polls,” the Boston Herald recently announced.

What these “suppression” polls really show is that the media learned nothing from 2016, argued Tim Murtaugh, director of communications for the Trump campaign.

“When you begin a poll with the sample being 46 percent Democrats, when only 36 percent of the people who voted in 2016 were Democrats, you’ve got a 10 point oversampling of Democrats in this poll,” he told Fox News. “Of course it is going to show Joe Biden with the lead. And that is the purpose of these polls. These are suppression polls. These are trying to dampen the enthusiasm of the president’s supporters, and we know that that simply is not possible. So the media is really — really has not learned a lesson at all from 2016.”

Murtaugh then reminded viewers what happened in the months leading up to the 2016 election with surveys.

“We know that between July 15 and Election Day of 2016 there were over 220 national public polls published … and only 13 of those polls did they ever show Donald Trump with even the slightest of leads so these national public polls are designed to set a narrative and depress President Trump’s supporters’ enthusiasm. And I’m here to tell you it will not work and they’ll be wrong again."