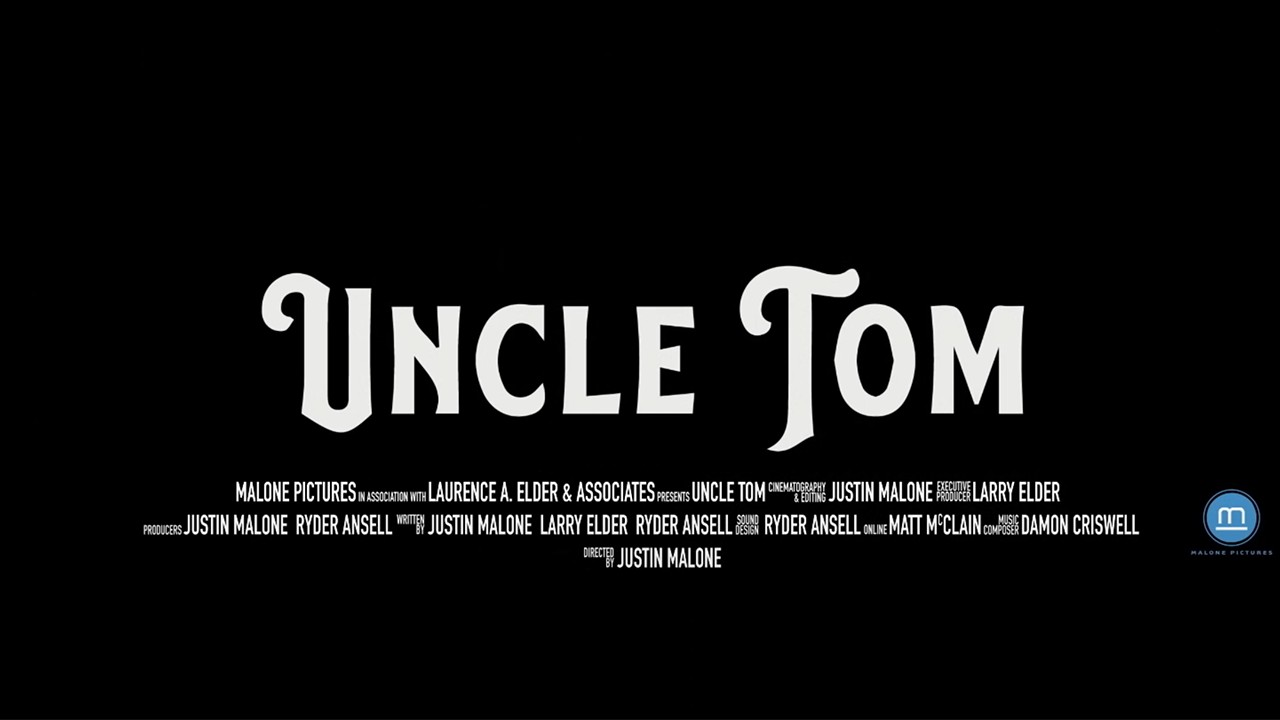 Being called such derisive names is commonplace for black conservatives in America who've chosen to embrace limited government, self-empowerment, and individualism. Even white Democrats aren't afraid to shame these free thinkers. Joe Biden may not have used quite as derogatory language in his "you ain't black" comment about minorities who would dare vote for President Trump, but make no mistake, the message was the same.

The extraordinary new film "Uncle Tom: An Oral History of the American Black Conservative," directed by Justin Malone, takes viewers through not just a telling of what life is like for these courageous members of this minority-within-a-minority, but also shows a complete picture of U.S. history over the last several decades, sans the liberal whitewashing. Though the movie was two years in the making, its release on Juneteenth couldn't have come at a more crucial time in this chapter of civil unrest in American history.

Among the powerful testimonies are those who did political 180s, such as Chad Jackson, a young Christian contractor who realized his values aligned more with the Republican Party after a friend challenged him to compare its platform to the Democratic Party's. Talk show host and pastor Jesse Lee Peterson also made a political transformation after questioning how people like Jesse Jackson were getting ahead if caucasians were ostensibly holding people like him back. "That's when I realized I'd been lied to," he says.

The subjects interviewed in the film all reject the notion of victimhood and the belief that the current problems plaguing the black community stem from slavery and Jim Crow.

Robert Woodson, founder and president of the Woodson Center, calls this one of the biggest lies that gets repeated, pointing to how blacks had the highest marriage rate in society and business formation was strong even during the depression when segregation and racism were codified realities.

The welfare state, fatherlessness, the education system, and belief in victimhood have given rise to the self-destructiveness seen in the black community today. And black Americans are, by and large, perpetuating these conditions by continually voting for the party whose fingerprints are all over the "worst things that have ever happened to black people in history." Of course, this is done through another Democratic lie—that the parties switched.

Since conservatives are vastly underrepresented in academia, pop culture, and big tech, there's no sugarcoating the fact that they're in a David and Goliath battle to win over the black community.

"The only answer is to persevere and hope that ultimately the facts bear out," Elder told Townhall.

The radio host pointed to Thomas Sowell and Walter Williams as examples—the former was a Marxist and the latter, left-wing.

"What happened is they were smacked by realities, smacked by the data," he continued.

And that's what this critically important film has the hope of accomplishing amid the ongoing unrest: giving viewers, no matter their race or political belief, a heavy dose of the truth.

"The facts are that in America, if you're willing to work hard, you can be just fine irrespective of your race," Elder said, highlighting "booming" interracial marriage rates.

"Why is it happening? The answer is because we're not really at each other's throats," he explained. "The politicians want us to be at each other's throats. The media does because this idea of racism drives sales, and the Democrats want you to believe that because as long as you can get black people thinking like victims, they'll pull that lever to the tune of 95 percent for the Democratic Party, which is what they want."

What's happening in America is alarming, but that's all the more reason to watch this film.

"It's a welcoming movie. It's a hopeful movie. No matter whether you're on the Left or the Right or in the center, I think you're going to at least find it entertaining," Elder said. "And if you're on the Left and you don't agree with it, at least you'll agree that the people [in the movie] have reached their conclusions with sincerity and in good faith."

After seeing "Uncle Tom," I can assure you will be inspired to continue the fight and, more likely than not, encourage others to do the same.

You can view the movie at UncleTom.com.