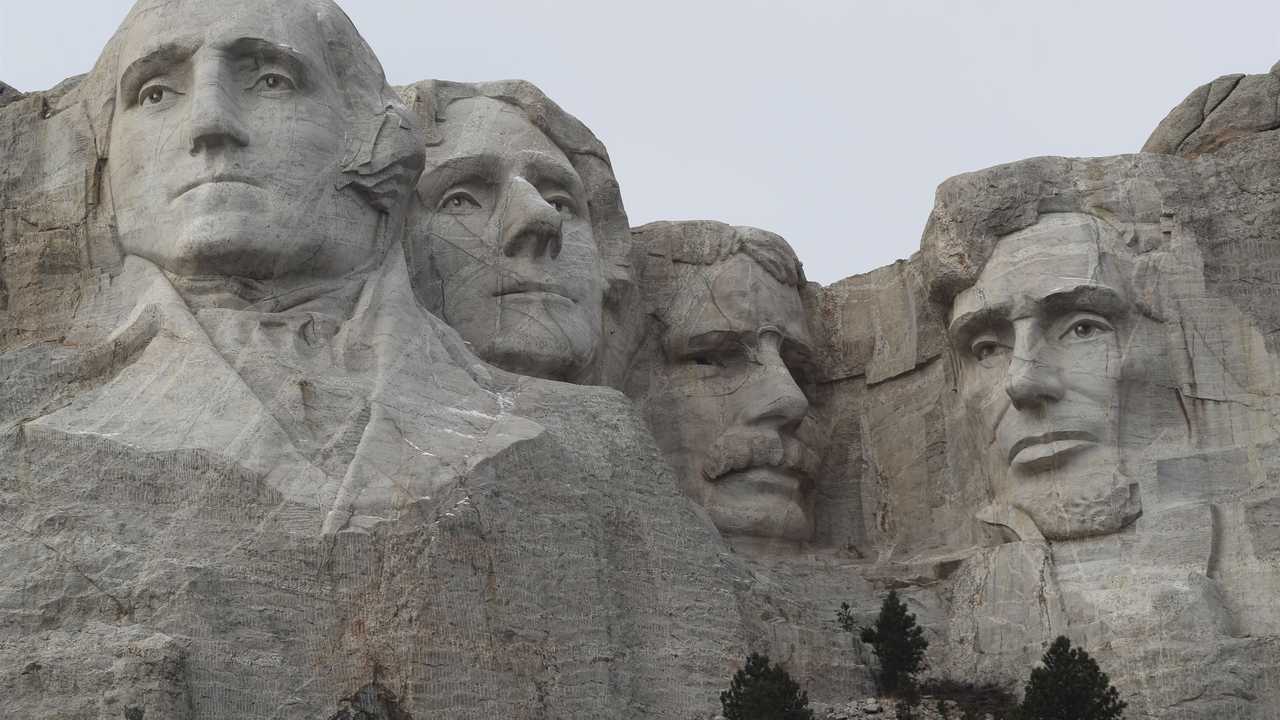 As Sen. Tom Cotton said, "if you give the mob an inch, it'll take a mile." They've been given a lot more than an inch, and currently, nothing is standing in their way. To think they will stop even if they tear down every statue in America is foolish; they won't.

What America is witnessing is more than a "momentary civil disturbance," Tucker Carlson argues. "This is a serious and highly organized political movement. It is not superficial. It is deep and profound. It has vast ambitions. It is insidious; it will grow. Its goal is to end liberal democracy and challenge Western civilization itself."

The worst part about it is that most Republicans have been silent as major U.S. cities burn and American history suffers damnatio memoriae at the hands of the Left. But in South Dakota, there appears to be hope in Republican Gov. Kristi Noem.

You knew once statues of Andrew Jackson, George Washington, Ulysses S. Grant, Teddy Roosevelt, Francis Scott Key, and countless others were removed or defaced across the country that the next obvious target would be Mt. Rushmore, where Abraham Lincoln, Roosevelt, George Washington, and Thomas Jefferson are carved into the mountainside.

Well, it didn't take long for calls to spread for the memorial to be blown up.

But Noem insisted, "Not on my watch."

The fight over Mount Rushmore will surely heat up in the coming days as President Trump is set to attend July 3 fireworks at the memorial.

This year, we're bringing fireworks back to Mt. Rushmore to celebrate Independence Day. Great news: @realDonaldTrump is coming to enjoy the show with us!

Thank you @POTUS for working with us to make this a reality. There's truly no better place to celebrate America's birthday. https://t.co/pMhS2XihEe