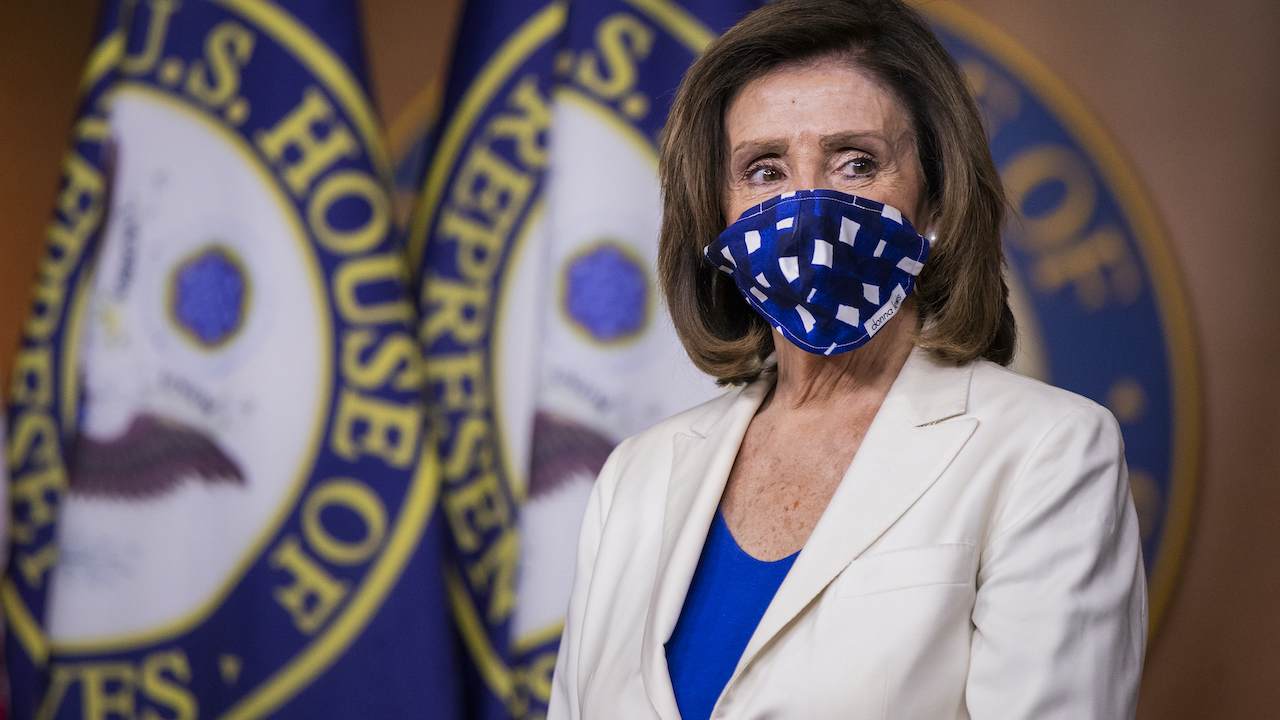 Last week, House Speaker Nancy Pelosi met with Philonise Floyd, whose brother George was killed in police custody last month. While the California Democrat assured him that the lower chamber will act on police reform efforts, she also gave him a gift that infuriated patriots.

In a photo she posted on her Facebook account last week, Pelosi is seen giving Floyd a folded, encased American flag—the one she said had been flying “over the Capitol on the day of his brother’s murder.”

“Philonise Floyd’s heart-wrenching testimony to the House Judiciary Committee left its mark on us all,” she said in the caption. “May this flag, which flew over the Capitol on the day of his brother’s murder, serve as a symbol of our shared commitment to securing justice for George and all victims of police violence.”

Such flags are given to families of fallen U.S. military members or first responders.

“A United States flag is provided, at no cost, to drape the casket or accompany the urn of a deceased Veteran who served honorably in the U. S. Armed Forces,” the Veterans Affairs website states. “It is furnished to honor the memory of a Veteran’s military service to his or her country.”

Comments from outraged patriots poured in beneath the photo.

"Are you kidding me???? This man’s family was given a folded military flag for what??? FOR WHAT??? What happened to him was awful...but that does not make him a hero!!!" one commenter wrote. "My brother who served his country and ultimately lost his life WAS A HERO!!! How insulting to the brave men and women who step up to serve!!! THEY ARE OUR HERO’S!!! Disgusting!!!"

"Are you kidding me? Nice way to disrespect those Americans that lost their lives in the defense of this Nation. You should be ASHAMED of yourself. You're a disgrace to the disgraced house of representatives," said another.

"How can she think that this is acceptable. Such a huge slap in the face to all who served in our armed forces," another Facebook user wrote.