Why Researchers Think Coronavirus May Have Been Around Since August 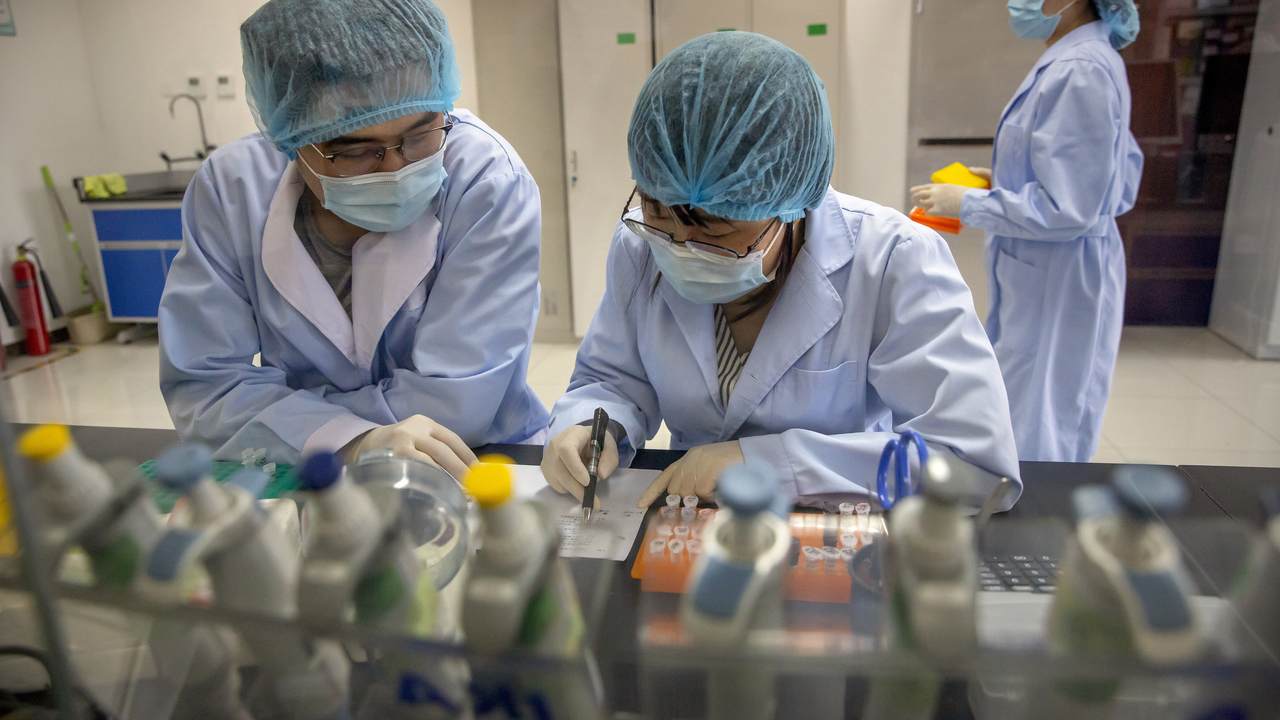 China hid the truth about the Wuhan coronavirus from the beginning. They cracked down on physician whistleblowers who sought to inform the world about the deadly virus, destroyed the virus's genetic code, and closed a research facility that first published the virus's genome. First the wet market was blamed, then the U.S. Army. Their official death toll to this day is laughably low, with Chinese residents even calling out the bogus figures. Thus, it's fair to question really anything the communist government has said about the virus, including when the first cases really started.

While it's been widely reported that the earliest known case in Wuhan came Dec. 10, new research is calling that date into question.

According to a Harvard Medical School study, which analyzed satellite images of Wuhan hospital parking lots and search engine data, the novel coronavirus may have started in August of 2019.

"What we're trying to do is look at the activity, how busy a hospital is," head researcher Dr. John Brownstein told ABC News. "And the way we do that is by counting the cars that are at that hospital. Parking lots will get full as a hospital gets busy. So more cars in a hospital, the hospital's busier, likely because something's happening in the community, an infection is growing and people have to see a doctor."

A year later, satellite imagery showed that 285 cars were parked there — a 67 percent increase, ABC reported.

Other hospitals saw up to a 90 percent increase in traffic between the two consecutive years, the study found. Wuhan Tongji Medical University saw a spike in mid-September 2019. (NY Post)

"Something was happening in October," Brownstein told the network. "Clearly, there was some level of social disruption taking place well before what was previously identified as the start of the novel coronavirus pandemic."

He said their research shows there is a "value of novel digital sources for surveillance of emerging pathogens."

"I think it is ridiculous, incredibly ridiculous, to come up with this conclusion based on superficial observations such as traffic volume," she said.