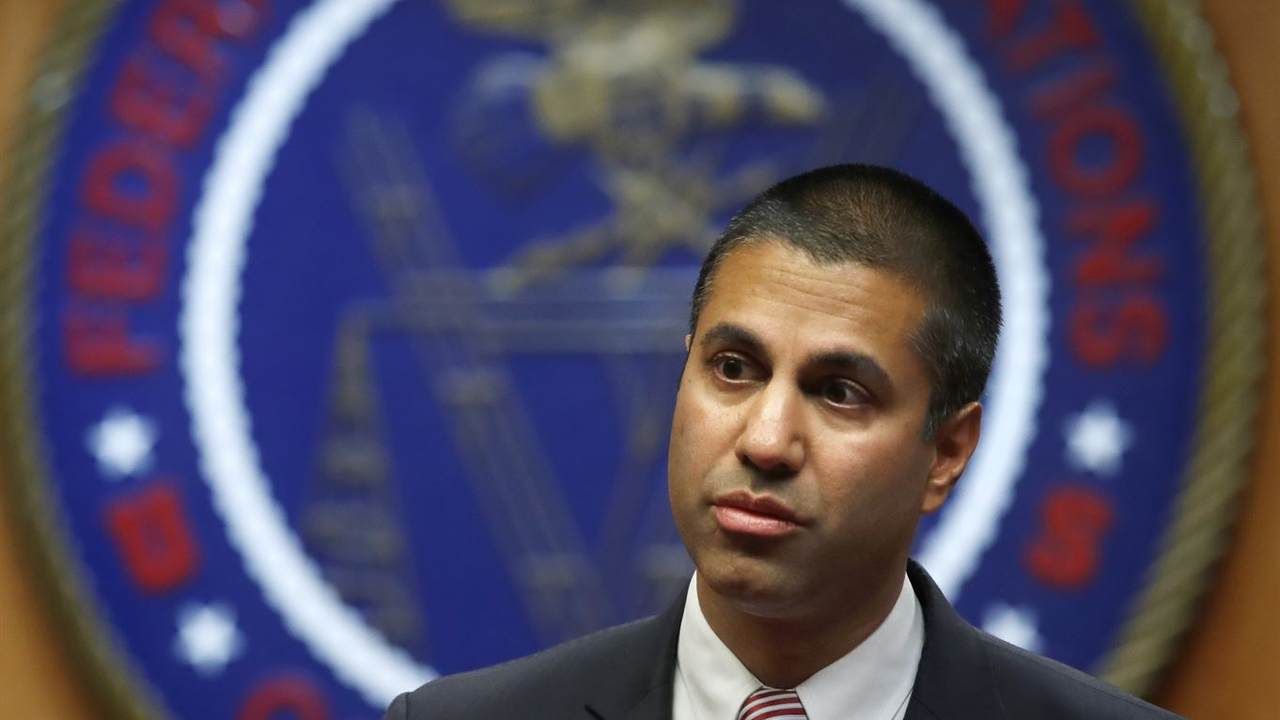 The proverbial war between President Trump and Twitter escalated on Friday after the social media company censored one of his tweets about the riots in Minneapolis, arguing the message glorified violence.

Trump said he couldn't sit back and do nothing while a great city was being destroyed thanks to feckless Democratic leadership.

"I can't stand back & watch this happen to a great American City, Minneapolis. A total lack of leadership. Either the very weak Radical Left Mayor, Jacob Frey, get his act together and bring the City under control, or I will send in the National Guard & get the job done right," he said.

"These THUGS are dishonoring the memory of George Floyd, and I won't let that happen," Trump continued. "Just spoke to Governor Tim Walz and told him that the Military is with him all the way. Any difficulty and we will assume control but, when the looting starts, the shooting starts. Thank you!"

But that message was slapped with a warning to users: "This Tweet violated the Twitter Rules about glorifying violence. However, Twitter has determined that it may be in the public's interest for the Tweet to remain accessible."

Social media users argued that there seems to be a different set of rules for liberals and conservatives. And many pointed them out to Twitter CEO Jack Dorsey, including Federal Communications Commission Chairman Ajit Pai.

"Serious question for @Twitter: Do these tweets from Supreme Leader of Iran @khamenei_ir violate 'Twitter Rules about glorifying violence'?"

He then pictured four screen-captured images from Khamenei's account about destroying the "Zionist regime."

Serious question for @Twitter: Do these tweets from Supreme Leader of Iran @khamenei_ir violate "Twitter Rules about glorifying violence"? pic.twitter.com/oEkCC8UzFV

Later Friday, Trump continued criticizing Twitter, saying they let "lies & propaganda" from China and Democrats slide while those on the right continue to be "targeted."

"Section 230 should be revoked by Congress," he said, referring to a section in the 1996 Communications Decency Act. "Until then, it will be regulated!"