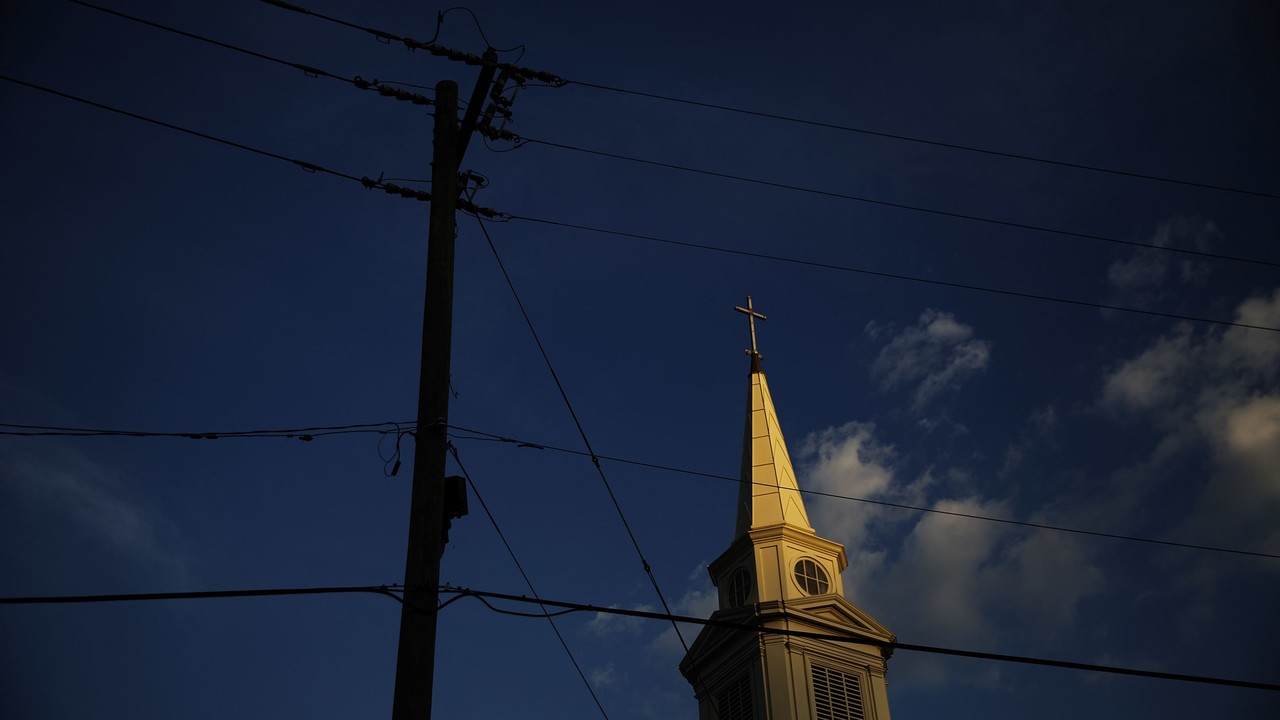 Churches and government officials have been battling it out across the country after some have been treated unfairly under stay-at-home orders. Prior to states beginning to reopen, many restaurants were continuing to serve take out while fast food chains remained open with the drive thru being utilized. Why then were some churches, such as in Mississippi and Kentucky, singled out for holding drive-in worship services where congregants remained in their cars with their windows rolled up, listening to their pastor on the radio? This and similar disputes prompted houses of worship to take legal action.

Attorney General William Barr quickly stepped in with a statement of interest in support of a Greenville, Mississippi, church, reminding that "[E]ven in times of emergency, when reasonable and temporary restrictions are placed on rights, the First Amendment and federal statutory law prohibit discrimination against religious institutions and religious believers."

Sadly now, we're seeing that these types of disputes aren't just being duked out legally. Another Mississippi church that had refused to obey lockdown orders was set on fire by an arsonist, authorities believe. Sprayed on the parking lot's pavement read a message: "Bet you stay home now you hypokrits (sic)."

"We've tacked our brains and we have no idea," Pastor Jerry Waldrop said, reports WLBT 3. "No enemies that we know of. We don't know anyone that we even think could be capable of doing something like this."

The fire comes after Waldrop filed a lawsuit in April against the City of Holly Springs. The 14-page document claims local police officers disrupted a mid-week bible study and the church’s Easter service 10 days prior.

According to the complaint, the pastor held outdoor services when possible but would hold them indoors while practicing social distancing during inclement weather.

The complaint also asked for a temporary restraining order to keep the City from preventing services inside the church building.

The issue stems from Mississippi Gov. Tate Reeves’ inclusion of churches with essential businesses in the state’s safer-at-home order, but the City of Holly Springs did not.

While an arsonist may have burned down the church, it will not stop its congregants from worshipping.

"We are going to keep the faith, and we're going to keep doing what we have always done, and maybe not on this location," Waldrop said. "I'll get with our faithful people, and maybe we'll rent a building or whatever we need to do for the time being."