Rep. Chris Smith Pushes Back on China's Threat Against Him 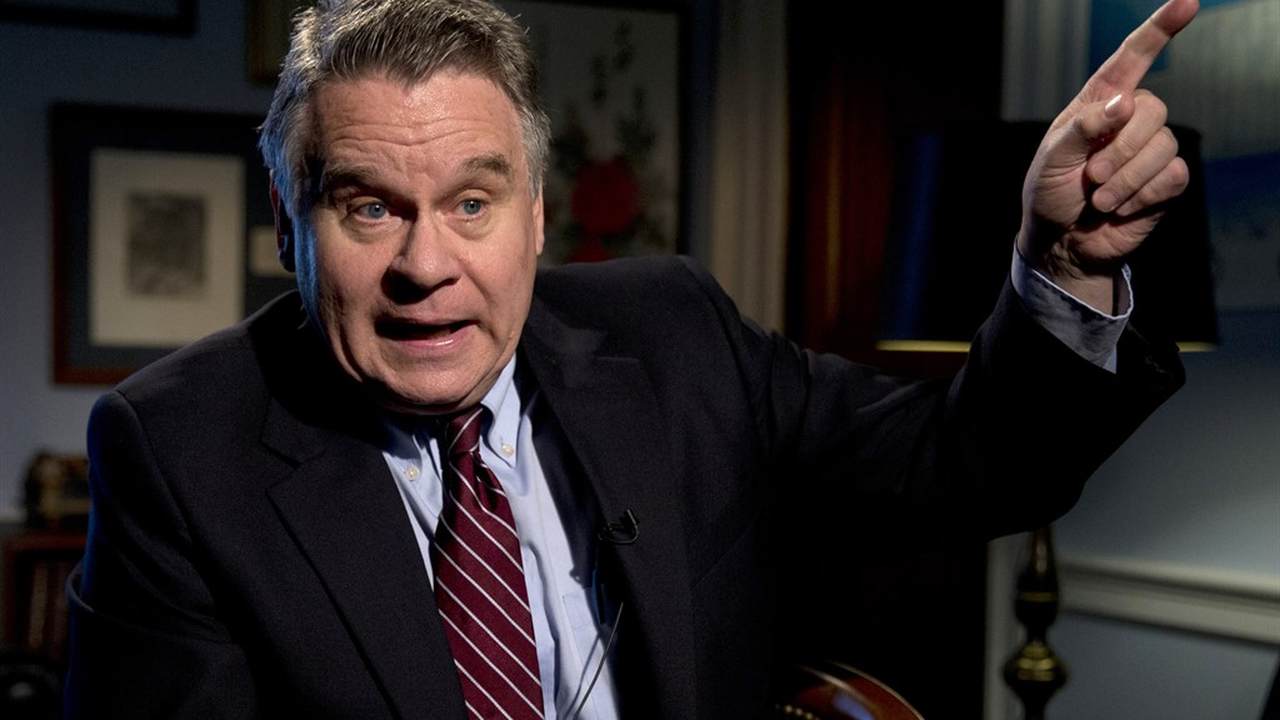 Republican lawmakers haven't been shy about holding China accountable for the coronavirus pandemic. It's cost hundreds of thousands of lives worldwide and led to economic damage on a scale that may rival the Great Depression, all because the communist government lied to the world about the virus, silenced physician whistleblowers, and failed to stop its spread on a meaningful scale.

Some of the GOP-led efforts include bills like Rep. Chris Smith's H.R.6524 - Compensation for the Victims of State Misrepresentations to the World Health Organization Act of 2020, which would "waive the Foreign Immunities Act to legally empower U.S. citizens to sue the government of China for monetary damages, 'for personal injury or death, or damage to or loss of property, occurring in the United States as a result of a willful or grossly negligent misrepresentation of information to the World Health Organization,'" according to a statement.

Having taken notice, China threatened several Republican lawmakers last week in the state-run Global Times for what it claims is "the abuse of litigation by the US against China over the COVID-19 epidemic." The report said "punitive countermeasures against US individuals, entities and state officials" are being considered.

"China won't just strike back symbolically but will impose countermeasures that will make them feel the pain, analysts said," according to the story.

The Global Times also singled out Smith for being a "frequent instigator on China-related topics, particularly on so-called human rights issues."

But Smith, like many of the other Republicans named in the piece, was completely unfazed by the threat.

"Sanctions will not silence me or anyone who demands genuine accountability for this horrific pandemic," he said. "In my state of New Jersey alone, more than ten thousand people have died from COVID-19. Beijing cannot continue to hide, lie and now threaten to stop us from demanding the truth."

Last week the New Jersey Republican joined Rep. Henry Cuellar (D-TX) to introduce H.R. 6915, which would establish a truth commission to create a record on the "origins of and response to COVID-19 by both China and the World Health Organization and make recommendations for future improvement," according to a statement.

"With the onset of the COVID-19 the Government of the People's Republic of China provided factually-inaccurate information to the WHO and Director-General Ghebreyesus, resulting in the spread of disinformation globally about the pandemic," the bill states. "The United States and other countries have a compelling humanitarian interest in comprehensively and objectively investigating and reporting on the WHO's COVID-19 pandemic record, including any failures."