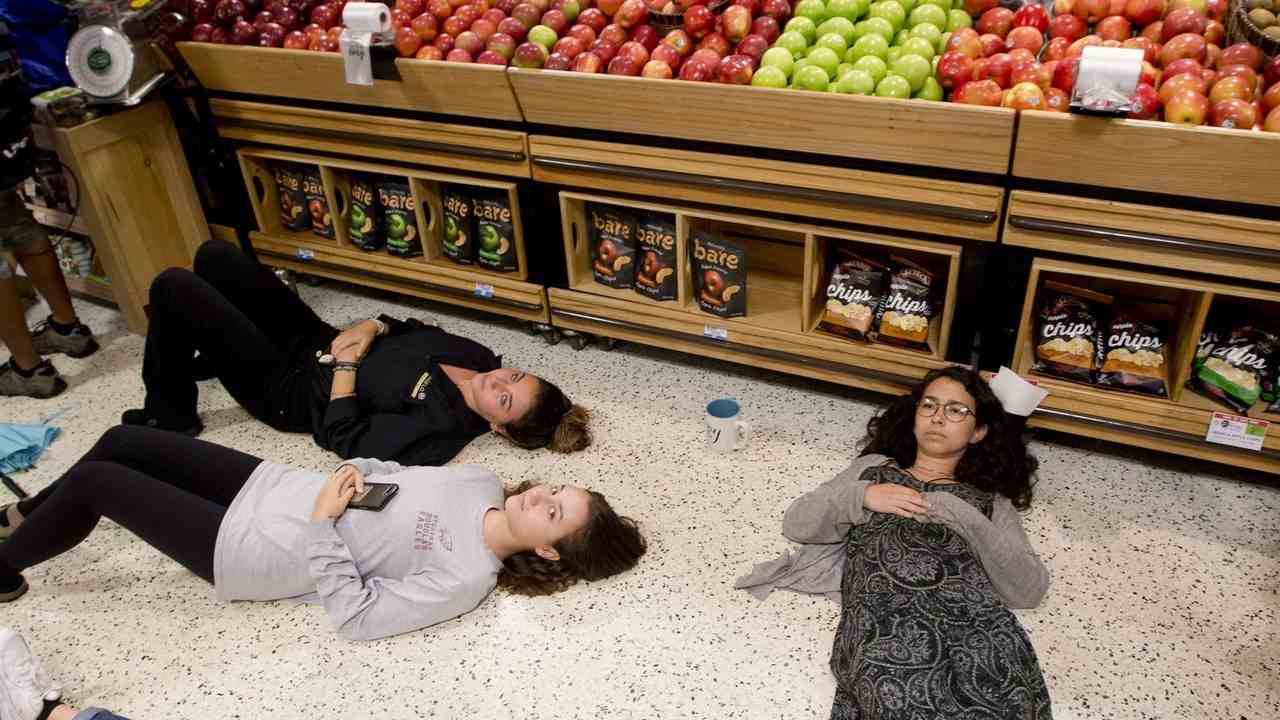 Supermarket chain Publix, which is based in Florida, announced Wednesday that it will be helping both farmers and those in need by purchasing excess produce and milk to give to area food banks.

Even as grocery stores in some parts of the country struggle to keep shelves fully stocked, farmers have been forced to throw away perfectly good food because there are no buyers for half their crops, as schools, hotels, and restaurants have closed. And on the flip side, with unemployment rates skyrocketing, the demand placed on food banks for families in need has soared.

Publix CEO Todd Jones said he saw a "unique opportunity to bridge the gap between the needs of families and farmers" amid the pandemic, and in the first week of the initiative, the chain will buy more than 150,000 pounds of produce and 43,500 gallons of milk.

"In this time of uncertainty, we are grateful to be able to help Florida's produce farmers, southeastern dairies and families in our communities," he said.

Learn more about the 150,000 pounds of produce and 43,500 gallons of milk purchased from local farmers and donated to Feeding America® food banks in the first week of our new initiative. https://t.co/y1zl7iG59z pic.twitter.com/nbDPzAQULm

"We are thrilled about Publix's initiative to buy additional milk from Southeast Milk for processing and donation to Feeding America member food banks," Southeast Milk Inc. President Joe Wright said in the announcement. "It's a win-win for our farmers who are feeling the impact of decreased demand and the families who are in need of nutrient rich milk during this pandemic."