China Continues Its Attack on Christianity Even Amid Wuhan Coronavirus Pandemic 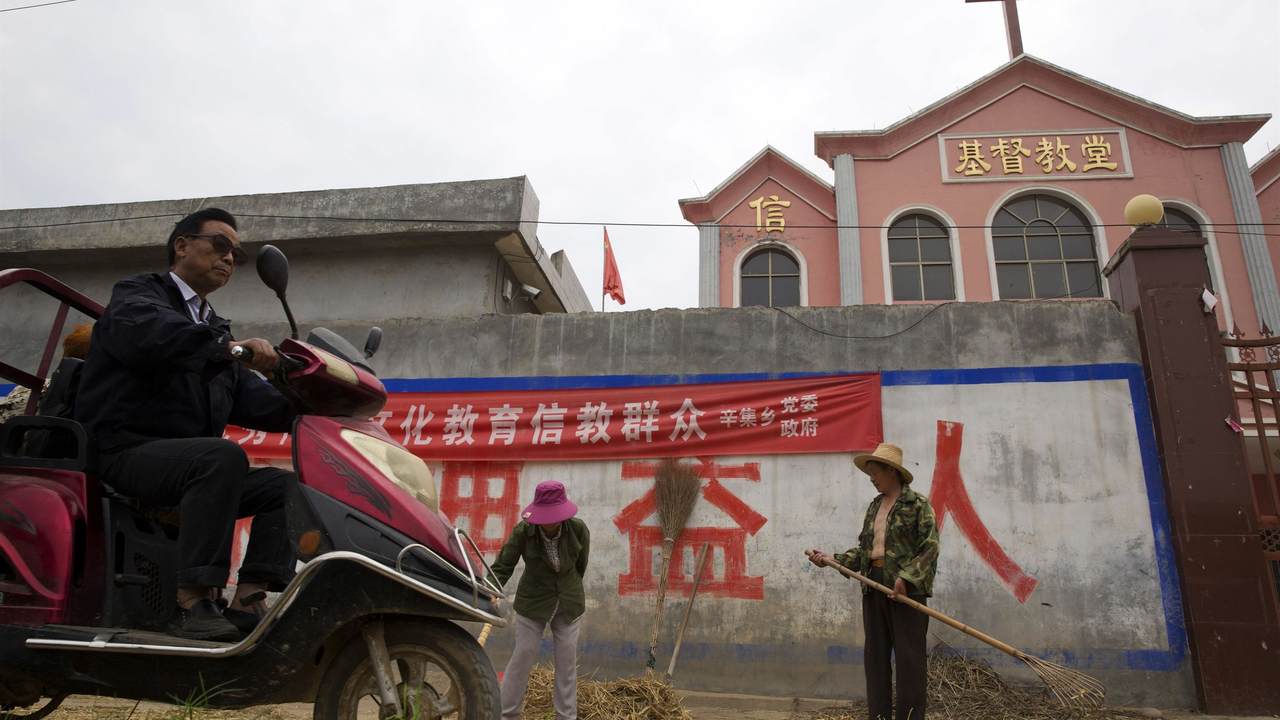 Last spring, at least 70 crosses were removed from the top of churches and this year, even amid the COVID-19 pandemic, more have been taken down.

"On February 3, a representative of the Zhuangwu town government … hired workers to remove the cross from a Three-Self church in Hexi village. He claimed that it would be unpleasant for his superiors to see the cross, and he could be dismissed from office because of that," reports Bitter Winter, a magazine covering religious liberty and human rights in China. "The church was built in 2007, and it has implemented the four requirements of the government's religion 'sinicization' campaign. It has also stopped all gatherings during the coronavirus epidemic. Despite its scrupulous compliance with state regulations, it still was not spared the crackdown."

"The government does not provide enough help during the epidemic but instead demolishes crosses," a local believer told the magazine.

Last year, churches in Hegang were ordered to remove crosses because they were "higher than the national flag" and "too eye-catching," with local officials concerned that they would "attract people into the churches."

The Cross Is Being Removed From A Newly Built Church In Linfen
Read the whole news: https://t.co/Y1Cpa0xqn0 pic.twitter.com/LpX135l815

According to Open Doors, a nonprofit that serves persecuted Christians, China ranks 23rd on its World Watch List.

"The Chinese government wants to 'sinicize' every religious ideology in the country—meaning, to make beliefs, including Christianity, fall in line with their interpretation of Communism," the report states. "This means a steady drip of pressure, where the government increases surveillance, control and restrictions of believers."